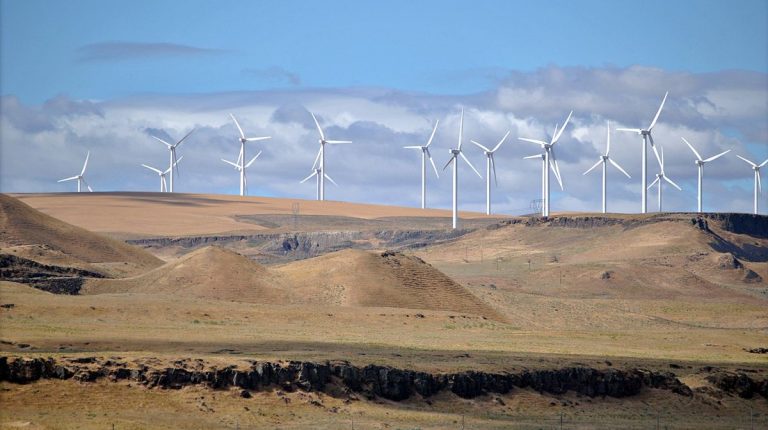 Siemens Gamesa has settled on ElSewedy-Marubeni alliance to implement the first phase of its wind farm with a capacity of 180MW.

Sources told Daily News Egypt that the alliance will be arranging the funding necessary for implementing the first phase of the project from Japanese funding agencies, including the Japan International Cooperation Agency. This would happen in coordination with Siemens Gamesa.

Daily News Egypt revealed in February that Siemens Gamesa was negotiating with ElSewedy-Marubeni alliance and Orascom-Toyota alliance to inaugurate the first phase of its wind farm.

In accordance with the build, own, operate (BOO) system, Siemens Gamesa will be implementing the project and selling the production to the Egyptian Electricity Transmission Company (EETC) with a tariff agreed upon during the project.

The sources pointed out that the selling tariff of the first phase of the project has not been decided yet, especially since its calculation requires specifying the financing body of the project, the terms of financing, the period of repayment, and the grace period, all of which the company hopes to reach an agreement about and seal the contracts this year.

Siemens Gamesa had sent its offer to the EETC to implement wind energy plants with a total capacity of 2000MW under the BOO system.

The Siemens wind energy plants are included in the memorandum of understandings signed during the economic conference in Sharm El Sheikh in 2015. The negotiations and implementation started two years ago.

Siemens and Gamesa have signed an agreement in 2016 to merge their business to create a leading international player in the sector of wind energy.

The total capacities produced from the wind energy plants implemented by Siemens and Gamesa in Egypt are 1,000MW.