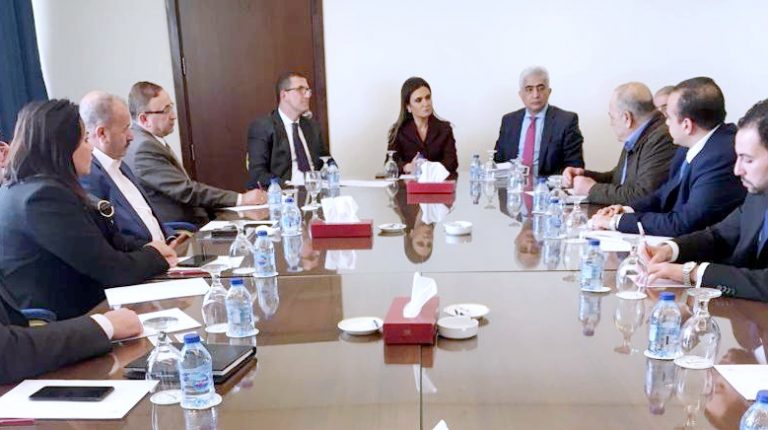 Nasr’s meeting with the Jordanian companies came during her visit to Jordan for the preparation of holding the future joint committee meeting and participating in the World Economic Forum for the Middle East and North Africa, according to a statement of the Ministry of Investment and International Cooperation (MIIC).

Egyptian-Jordanian relations are deep, affirmed the minister, noting that the Egyptian government is always keen on boosting business relations with Jordan.

Notably, the ministry recently launched the ‘Investment without Challenges’ initiative in order to promote communication with investors about their proposals for solving the obstacles which face them.

On the other hand, Jordanian companies praised Egypt’s efforts in facilitating investments for businesspersons, including the MIIC’s efforts to solve some of the Jordanianinvestment problems in Egypt, asserting that the economic reforms improved Egypt’s business environment.

“The Egyptian market is promising and large which makes it unique when compared with other regional markets,” Ayman Hatahet, the general manager of Jordan Carbonate Company, said, noting that his company’s investments in Egypt are estimated at $100m.

The Giant Industrial Group will invest $7m in the sector of laundry products in Egypt, Hassan Al-Samadi, the chairperson of the group, said.

Furthermore, Halawani Industrial Company intends to boost its business in Egypt, the chairperson of the company, Abdel Kareem Halwani, said, noting that the company’s investments in Egypt’s food processing sector are worth $10m.