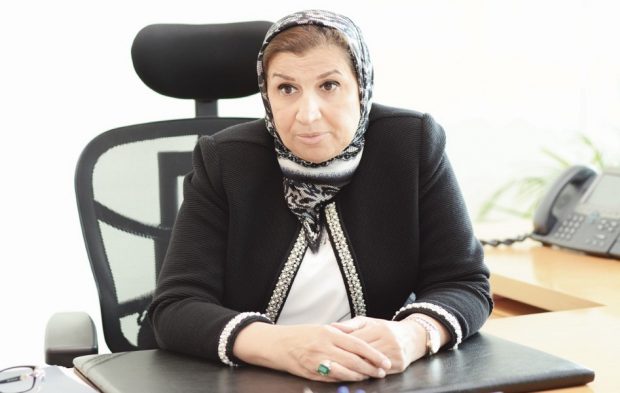 Nevine El Messeery, the CEO of Ahli United Bank, said that the bank’s share of the Egyptian market is 3%, stressing that the bank is keen on increasing that share over the upcoming period.

El Messeery pointed out that the bank achieved net profits worth EGP 1.462bn by the end of 2018, noting that the total business size of the bank reached $51bn.

The CEO’s statements came during the signing event of a partnership agreement between the bank and AXA Life Insurance Egypt, with the aim of offering the company’s insurance services in the bank’s 42 branches across the country.

Moreover, El Messeery added that the bank’s administration has been working for many years on developing the bank and restructuring the departments in it, stressing that the bank has come a long way in the development operations which she described as “continuous” over the upcoming period.

“The development and restructuring process so far has included the departments of retail banking, credit, marketing, risk, as well as treasury and funds management,” the CEO declared.

Finally, El Messeery stressed that the bank is growing slowly but in a stable manner which maximises its profits and the return on assets and capital.