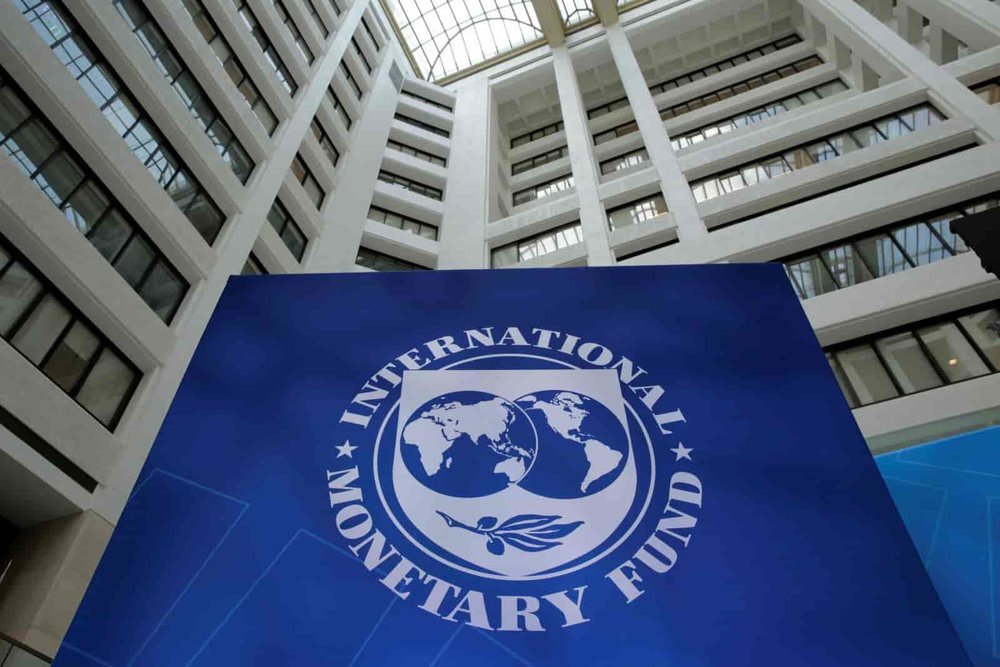 Washington, DC – Egyptian economy will grow by 5.5% this year, the International Monetary Fund (IMF) said in its World Economic Outlook (WEO) April 2019, unchanged from its expectations in October 2018.

Further, the IMF expected that the country’s economic growth will reach 5.9% in 2020.

However, Egypt’s economic growth forecast was estimated at 6% in the fiscal year (FY) 2019/20.

The WEO expected that Egypt’s GDP growth will hit 5.3% last year, when inflation was 20.9%.

The IMF also expects the current account deficit this year to reach 2.4% of GDP, as in 2018, unchanged from the IMF’s projection in October 2018.

Additionally, the report also estimated the country’s unemployment rate to reach 9.6% in the current FY, forecasting it will be declined to reach 8.3% in the coming FY.

Egypt signed a three-year loan programme worth $12bn with the IMF in late 2016 as it seeks to revive its economy.

The IMF’s executive board has approved the institution’s fourth review of Egypt’s economic reform programme, giving the green light to the disbursal of the fifth and the last $2bn tranche of the $12bn extended fund facility.