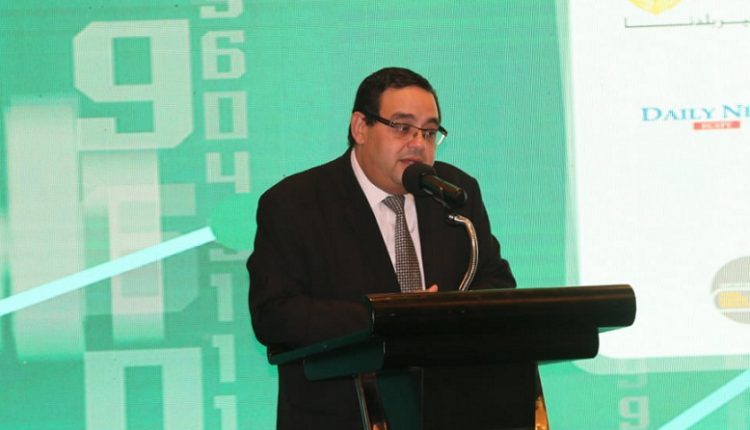 The General Authority for Investment and Free Zones (GAFI) will discuss with the Financing Instruments’ Issuers and Investors Association (FIA), its proposal for modernising the bonds market regulation over Law 159 for 1981 (Corporations Law), before discussing the suggested amendments with parliament. The statement was declared by GAFI’s CEO, Mohsen Adel, during his inaugural speech at the annual summit of the Capital Markets 2019, organised by Consortium consulting, and the FIA on Tuesday titled ‘Funding instruments and opportunities to accelerate growth and stimulate capital markets.’

“When Law 159 was issued, we did not have today’s capital market. So, after 37 years, the law needs to be adjusted,” Adel stated, adding that the GAFI will present its proposals for the law’s amendments to the parliament within the next days.

“Article 1 of the suggested amendments aims to control the risks and the development of investments’ criteria. We will not be able to promote the funding instruments without the support of the capital market and the FIA,” he asserted.

Moreover, Adel stressed Egypt’s attractiveness for foreign direct investments (FDIs) following the Central Bank of Egypt’s (CBE) estimation of FDIs at $3bn during the first half of the fiscal year 2018/19, explaining, “The CBE reports are for net FDIs not for overall FDIs. Some media reports do not clarify the difference.”

Egypt’s share of global FDIs remains good when considering the global economic situation. However, the amount is still small, he acknowledged, referring to the GAFI’s efforts to facilitate the investments process, including the activation of an online system to receive the documents and eliminating their application by hand at GAFI by mid-April.

The GAFI’ strategy for investments depends on lowering business costs and supporting investors to get new funding instruments, he affirmed.