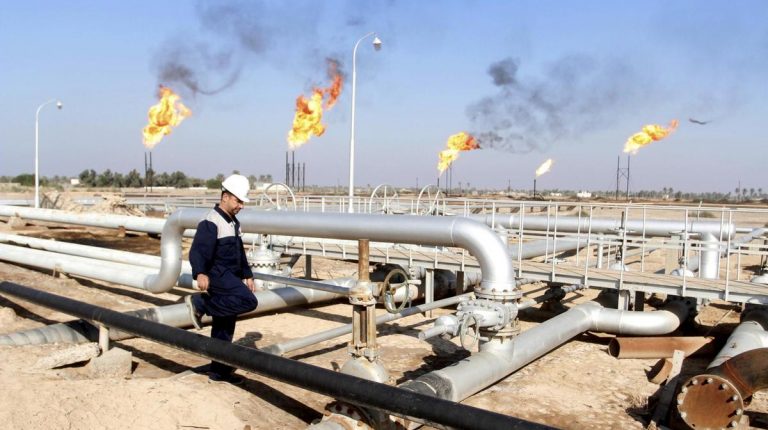 The deal was signed on 23 September 2018 and was successfully closed late March.

Shalakany assisted United Energy as the sole buy side legal advisor for all Egyptian assets on this transaction, which is one of the largest acquisitions in the oil and gas sector in the MENA region in fiscal year 2018/19.

“We are very pleased to have assisted United Energy with this exciting transaction, which marks UEG’s first investment in Egypt. Our M&A practice and project finance practice have worked on some very complex and innovative transactions in the Oil and Gas sector over the last few years and, all going well, we see this trend continuing for the foreseeable future,” said Aly El Shalakany, the lead partner on the transaction.

While, Mostafa El Zeky, a lead senior lawyer from Shalakany, said “We were able to successfully leverage our significant cross-border Oil and Gas M&A experience and expertise to assist United Energy with all the Egyptian legal aspects of this complex transaction, which was key to achieving the successful signing and financial close of this deal.”

Kuwait Energy has operations in countries including Egypt, Iraq, Yemen, and Oman. In Egypt, the company holds a working interest in four licences in Egypt.

Kuwait Energy’s Egyptian production averaged at around 15,000 barrels of oil equivalent per day in 2017 representing around 55% of the company’s total production during that year.