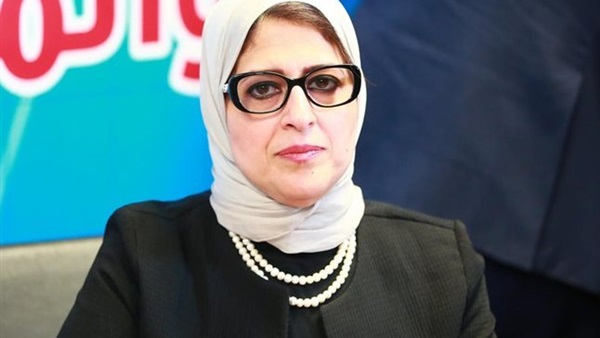 The Ministry of Health announced on Wednesday that 234,838 women have benefited from the services and means of family planning in the ‘Your right to organise’ campaign, which was implemented in nine governorates in March.

The ministry also declared that it has conducted over 128,542 surgery operations as part of the presidential initiative for finishing the urgent waiting lists, according to the Minister of Health, Hala Zayed, in a statement on Tuesday.

The health ministry’s spokesperson, Khaled Mogahed, said that the average of performed operations has increased by 327 operations per day (from 697 to 1,024) in order to avoid the accumulation of new lists, particularly in certain cases such as open-heart surgeries, ophthalmitis, and catheter surgeries.

All surgeries and medications that patients receive are free of charge.

Moreover, the minister of health has raised the state of maximum readiness in all hospitals that are involved in the initiative, according to Mogahed, who added that the ministry has increased the rate of operations to complete all the delayed operations in hospitals before the beginning of the month of Ramadan.

Zayed also stressed the need to follow-up on the cases recorded in the waiting list system which were not present in hospitals to receive the service, in order to find out the reasons for their absence, and urged them to attend to receive treatment, according to the statement.

Two weeks ago, the ministry announced that it will reallocate a number of cases to military hospitals, including the Nile Valley, the World Medical Centre, the police hospital, civil society hospitals, as well as private hospitals, until the law of national health insurance system is applied.

As Germany phases out coal, villages still forced to make way for mining