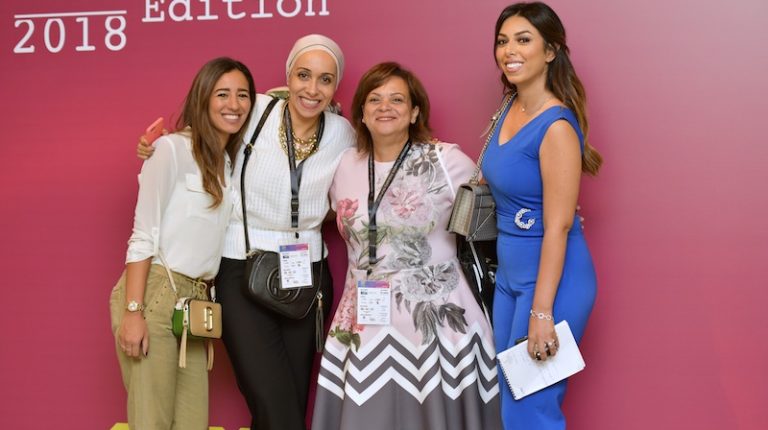 After the huge success the 10th Creative Industry Summit (CIS) achieved in its latest edition, which was held last month, Egypt’s largest event for sharing creativity, innovation, and technology is celebrating another year of overcoming challenges and revealing one of Egypt’s most brilliant events in the technology field.

The event, which was held at the end of March, opened a space to a number of speakers in order to discuss the details of food innovation, e-commerce and technology, personal branding, as well as advertising.

The four main pillars of the summit were tackled with prominent speakers who enriched the topics by sharing their own experiences. Throughout half a decade, the summit has been widely and regional expanding, while attracting a significant number of specialists in almost all fields related to marketing and technology. 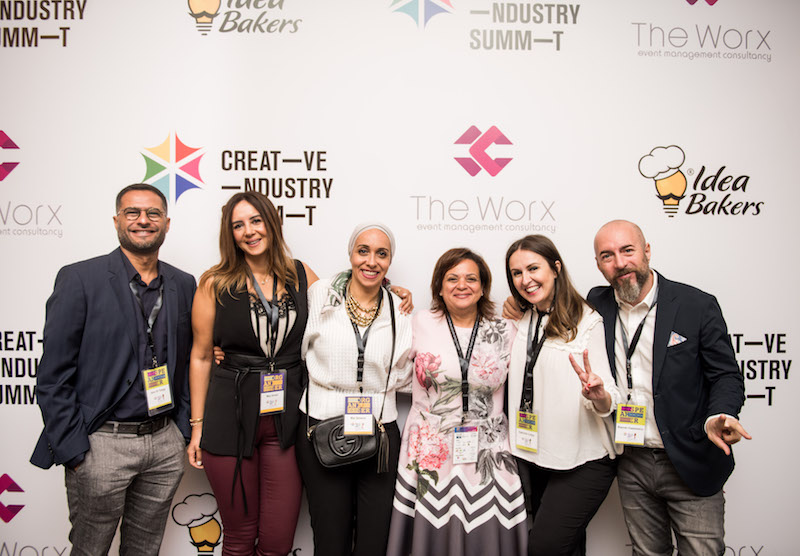 The annual attendees always anticipated the event, as it was the first time to bring Sophia the robot to Egypt last year, creating a thrill with such a participation in the technology scene in Egypt.

In its 10th edition, the CIS invited controversial artist Mohammed Ramadan to speak about his experience in creating his social media brand identity.

Daily News Egypt interviewed Mai Salama, the co-founder of the CIS, to discuss the details of the last edition, the obstacles they faced behind the scenes, and their future plans regarding the summit. The transcript for which is below, lightly edited for clarity:

After a global echo which last year’s summit caused, what were the main challenges which you faced in organising the CIS 2019?

I believe the main struggles were identifying the new tracks, formulating them, and educating our attendees through parallel tracks, in addition to surpassing previous editions and again setting new firsts on our stage and in our content.

What is the difference you added to this year’s round of the CIS?

We added multiple tracks and focused more on e-commerce, technology, and food innovation.

From your point of view, how did the industry change in the last 10 years, with the rise of social media and digital advertising?

It is no longer a one-way industry, it is a two-way industry where the customer is in charge and leads the conversation.

What were the criteria which the main pillars of the 10th edition were based upon?

When we did our research, we discovered that we, as a country, are very strong in e-commerce, technology, and food innovation markets. We in fact have had many creative solutions and are quite developed. We also discovered that even though we are strong in these areas, there is a need in the market in order to know more and learn more about them. It felt right to start focusing on them. 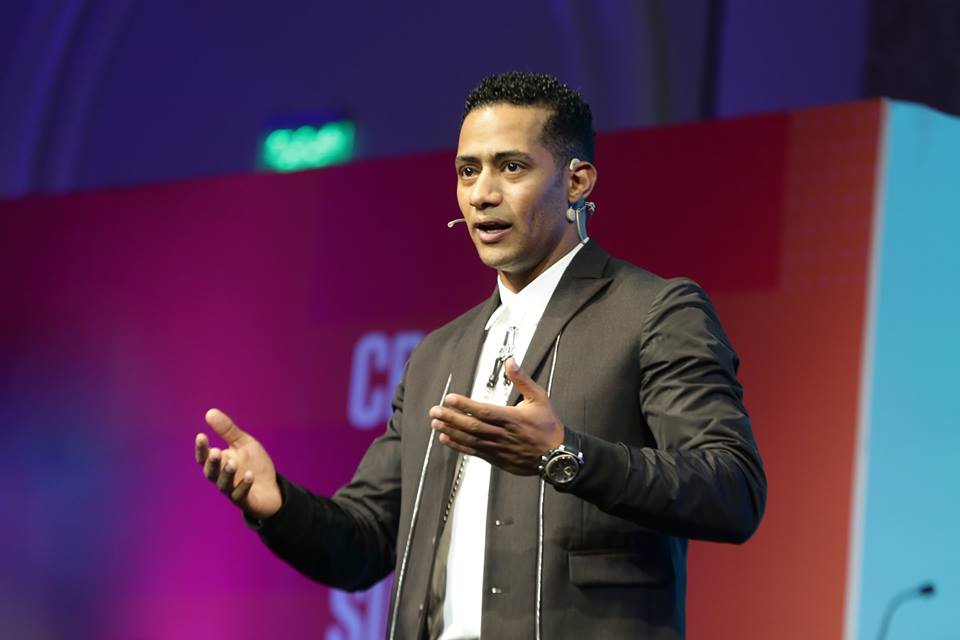 How did having Sophia the robot for the first time in Egypt help you with the summit’s regional expansion?

Sophia’s participation had nothing to do with expanding in the region. However, it impacted last year’s growth and we are very happy with choosing to bring her to Egypt for the first time ever.

Where does Egypt stand in the global marketing and advertising scene?

Egypt is very strong when it comes to the advertising and creative scene. In fact, we are ranked as the third winning country in the Dubai Lynx 2019. Philip Thomas, the chairperson of Cannes Lions International Festival of Creativity, mentioned Egypt and the quality of work that is produced here during the Cannes Lions stage last year.

How do you evaluate the impact that CIS has had on society for the past five years?

All we can say is that we try to provide impactful and inspiriting content to help educate, inform, and expose our attendees in order to influence their work.

How many speakers were in this round, and which countries did they come from?

We had about 91 speakers from Canada, the United States, China, the Middle East, the Levant, and Egypt.

How can the summit play an active role in promoting Egypt as a destination?

It is a known fact that conferences play a vital and strong role in promoting countries and it is one of our objectives to use this platform in order to attract foreign attendance.