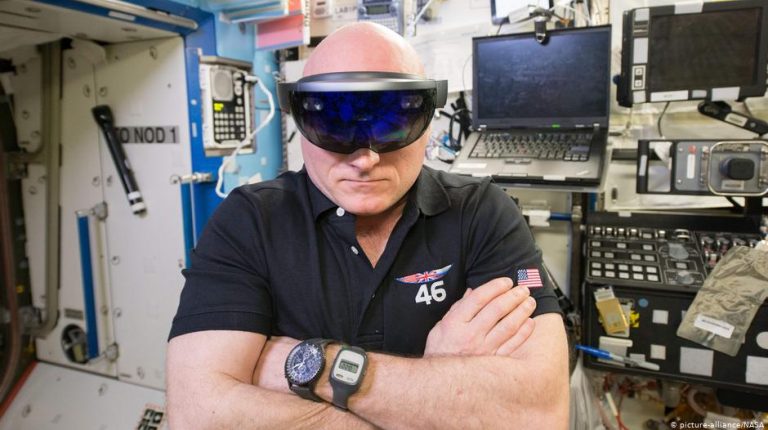 After spending 340 days in space, coming back to Earth feels like having “the flu,” astronaut Scott Kelly said as NASA published results of a study involving Kelly and his twin. It took months for Kelly to recover.Astronaut Scott Kelly experienced many changes during his 340-day stay at the International Space Station (ISS), ranging from shifts in genes and gut microbes to a thickening of his carotid artery, NASA researchers said as they presented the final results of a study that involved the astronaut and his identical twin, Mark Kelly.

The astronaut's body mostly came back to normal after he returned to Earth in March 2016. However, Kelly said it took him at least six months to feel like his usual self again.

"The return was much worse than the adaptation of getting up there, especially for the year flight," Kelly told reporters. "I felt like I had the flu after the first few days. I was tired for really long time."

While Mark Kelly stayed Earth-bound during the experiment, he is also a qualified NASA astronaut who flew several space shuttle missions between 2001 and 2011.

The study, which was published in the journal Science on Friday, monitored the 55-year-old Kelly twins before, during, and after Scott Kelly's trip to gauge the effects of prolonged space flight on the human body. Some of the results, such as weight loss and bone mass loss for the space-faring twin were in line with the scientists' expectations. At the same time, results showed Scott Kelly suffering DNA damage and changes to the way his genes switched on and off.

Most puzzlingly for the researchers, they also indicated that Scott Kelly's telomeres, the protective ends of chromosomes which gradually shorten while we get older, in fact got longer while he was in space.

'We were surprised," Colorado State University telomere expert Susan Bailey told reporters, but she emphasized that the change did not mean that Kelly got biologically younger during the trip.

After returning to Earth, Kelly's telomeres mostly returned to their preflight average, but he had more short telomeres than before. However, a small percentage of his genes related to the immune system and DNA repair remained altered, indicating potential permanent damage.

The flight also caused changes to the structure of Kelly's eye and thickening of his retina, which is experienced by about 40% of all astronauts. Another finding of the study is that a flu shot works in space just as well as on Earth, according to the study.

The data gathered during the study would help scientists plan prolonged moon missions and three-year-long journeys to Mars, where space radiation is much higher than on board the ISS.

Both Scott and Mark Kelly are now retired, and Mark is running for the US Senate as a Democratic Party candidate in Arizona.