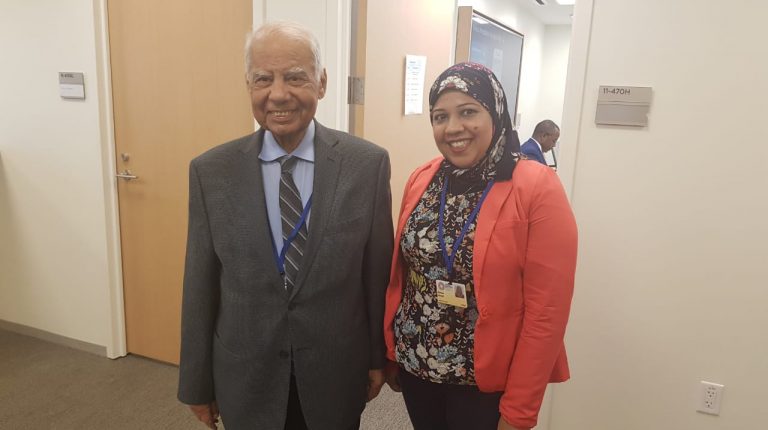 Washington, DC- The International Monetary Fund (IMF) programme in Egypt is one of the successful stories that the fund is proud of, according to Hazem Beblawi, an executive director at IMF.

Beblawi told Daily News Egypt that Egypt has the right to feel that it has achieved a great accomplishment. It should also be recognised that making the decision was difficult because it took harsh measures.

The government had the courage to carry out these necessary measures for the benefit of Egypt’s future, thanks to the people who bore such burdens, as they realised the necessary sacrifice to protect the country’s future, he added.

The results of economic reform programme confirm that Egypt’s future will be better, as achieving the first surplus in the state budget is an important and qualitative economic development in the march toward the economic reform. This surplus is expected to increase in the coming years to cover budget expenditure, Beblawi stressed.

Moreover, he stressed that the IMF is ready for future assistance to Egypt during the coming period, noting that President Abdel Fattah El-Sisi, during his visit to Washington last week, met with the IMF Managing Director Christine Lagarde and the fund’s leadership, where he expressed his desire to continue cooperating with the IMF.