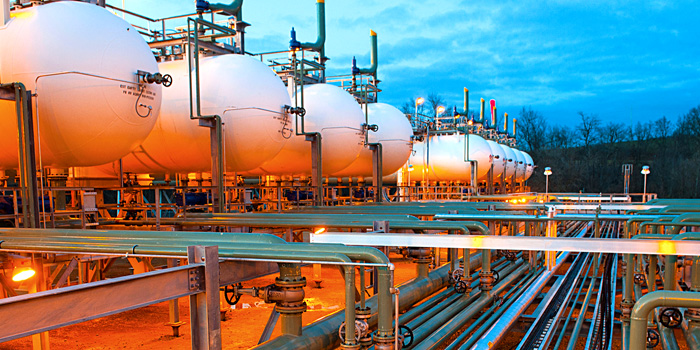 The ministry of electricity has estimated its natural gas needs for power production during summer months to be 4.4bn cubic feet per day (scf/day), alongside the quantities agreed upon with the Egyptian General Petroleum Corporation in order to meet the domestic market’s electricity needs.

He explained that the consumption of electricity stations would decline in summer due to the increase in electricity efficiency of new stations, compared to the previous years before Siemens entered the local market.

The gas consumption of the electricity sector accounts for 61% of the total natural gas production, while other sectors which use electricity (industry, household, car supply, petroleum, and its derivatives) account for 39%.

The source pointed out that Egypt’s natural gas production is aimed to increase to 7.5bn scf/day during the upcoming fiscal year, compared to the current 6.8bn scf/day.

Furthermore, the source added that the new projects connected to national grid, like Zohr, Nawras, North Alexandria, and 9B, have all contributed to compensating the natural decline of gas production.

Moreover, the decline in the domestic market’s consumption of natural gas to about 5.6bn scf/day came as a result of the declining consumption of fuel in electricity plants during winter, explained the source.

Noteworthy, the average natural gas consumption of the domestic market will increase to about 9bn scf/day by fiscal year 2020/21, according to the state industrial development plan.