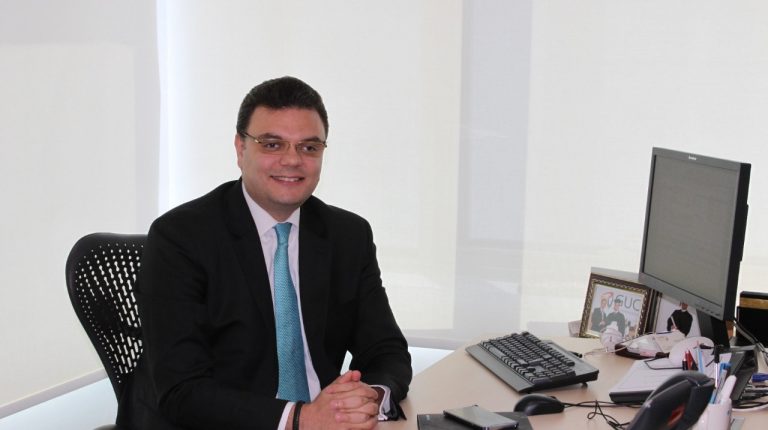 Sherif told Daily News Egypt that the bank aims to increase these operations by 50% this year, in line with the state’s trend to increase exports, in addition to Egypt’s presidency of the African Union which led to more inclination to increase trade exchange with Africa.

Attijariwafa Bank has a strong presence throughout the world, especially in Africa, as it operates in 14 African countries, which enables the bank to achieve commercial cooperation between Egypt and these countries.

On the other hand, Sherif revealed that the bank achieved net profits worth EGP 68m by the end of 2018, noting that the bank managed to achieve these profits despite the increase in administrative and operational expenses by 23%.

He explained that this exceptional increase in expenses came as a result of the bank changing all computer devices and systems in a short time in order to support one of the most important growth pillars, considering inflation rates, in addition to imposing the 14% value-added-tax (VAT) on all services offered by the bank. This led to increased costs of obtaining products and services from suppliers in the field of insurance, maintenance, and communications.

“We have witnessed the first steps of the growth and spread strategy, as the total budget size by the end of 2018 reached EGP 31.8bn, a growth rate of 14% compared to 2017,” Sherif said.

He pointed out that the bank has achieved a growth in its client loan portfolio and credit facilitation from EGP 3.5bn to reach EGP 14.6bn, an increase of 32% compared to 2017.

Furthermore, Sherif explained that the small and medium-sized enterprises (SMEs) sector is significant for banks, including Attijariwafa Bank, given the sector’s role in increasing the bank’s clients base and achieving a wider geographical spread, in addition to distributing the risks of the portfolio of given loans on a larger number of companies.

The bank signed a cooperation protocol with Global Lease for financial leasing in March 2019 to fund and support SMEs within the framework of the sustainable vision of each party to achieve further growth and expansion in the Egyptian market, as well as offer services to a wider segment of clients.

“Attijariwafa Bank is concerned with launching distinct banking services and products that effectively contribute to satisfying clients and attracting new clients, as the bank is keen on the strategy contributing to financial inclusion which is one of the Egyptian government’s and the Central Bank of Egypt’s (CBE) main priorities given its positive role in achieving economic growth and sustainable development.”

He explained that the bank is introducing financial inclusion and its importance to the bank’s employees. It also promotes it on websites and social media, and places posters about it in the bank’s branches. The bank also calls upon its new clients to open saving accounts without expenses until 24 April, within the initiative of the CBE for financial inclusion.