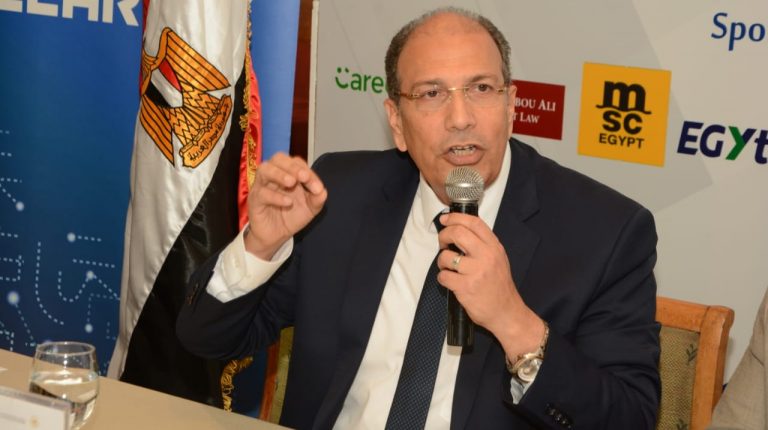 The Industrial Development Authority (IDA) plans to offer industrial land plots of 15m sqm for investors within a wider plan to offer 60m sqm land plots from 2016 to 2020.

Ghazi explained that the lands provided are located on the geographical extension of the country in all areas and new cities such as 10th of Ramadan city and Sadat city, and they exist in most of the governorates of the republic. Industrial lands attached to industrial investment were also launched.

He said that 8m sqm were launched for industrial developers; four in Sadat city, and four others in the 10th of Ramadan city.

Furthermore, he pointed out that the IDA has completed establishing 13 industrial complexes for rent, ready with licensing launched the end of this year in 12 governorates with 4,300 factories, providing at least 43,000 direct jobs.

These complexes will be provided with easy funding for paying their rent within the framework of the initiative of Central Bank of Egypt (CBE) to support projects and provide easy funding from the Micro, Small and Medium Enterprises Development Agency (MSMEDA) to purchase equipment and machines, he added. Five protocols have already been signed, in cooperation with banks, to facilitate these procedures and guarantee 75% of the rent value.

Ghazi stated that the experiment of industrial complexes has already proven successful and was implemented in several governorates such as Alexandria. It also expanded in Upper Egypt, and the Delta.

Moreover, he indicated that a study carried out by the General Organization for Export and Import Control has revealed that 40% of the activities are related to engineering and chemical industries, in addition to 130 products. He pointed out that the authority will adopt a plan in 2019 and 2020 to bridge the import gap through factories which produce these imported products.

The IDA has taken several important steps and reforms at the legislative level to serve the industry and facilitate measures for investors, Ghazi said. This includes applying a law to facilitate industrial licensing procedures, which would reduce the number of procedures investors must go through nearly 12 government agencies, taking up to 636 days according to the World Bank estimates. A single window would enable investors to obtain all their required documents within only one week for industries with minor risks, and one month for high-risk industries.

The chairperson of the Egyptian Junior Business Association (EJB), Sherif El-Gabali, told Daily News Egypt that the association aims to hold discussion sessions with heads of government bodies to serve its members and facilitate the process for investors.

El-Gabali revealed that announcing the national business agenda will be postponed to September instead of this month due to the referendum on the constitutional amendments and Ramadan the coming month.