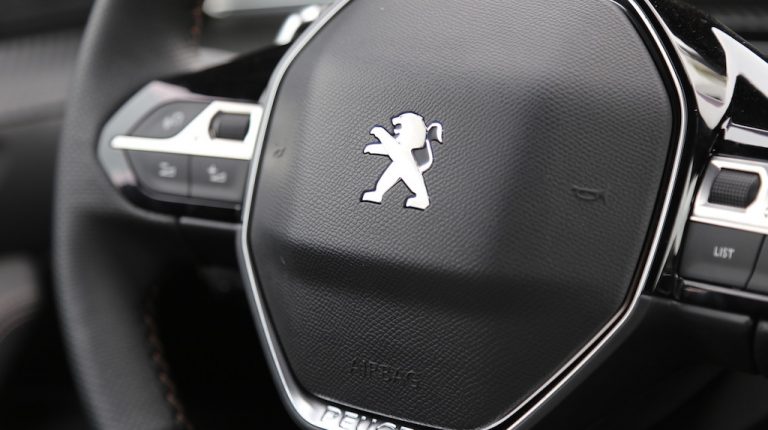 Mansco Automotive, the exclusive dealer in Egypt for the French Peugeot brand, has launched the Peugeot 508 brand – new sedan 2020 model – in the Egyptian car market. Egypt is the first country in the region to see the new Peugeot model, just three months after its launch in the European car market.

This came during a press conference held by Mansco Automotive on Saturday in the Smart Village in Cairo, where company officials answered several questions related to the new car model on a special scale, the company, and the future of cars in general.

General Manager of Mansco Automotive, Khaled Yousef, expressed his delight at the company’s ability to provide the latest models of the parent company in the Egyptian market immediately after its release. He pointed out that the company succeeded in implementing its first stage of its expansion plans in Egypt, which included the opening of 25 service centres and exhibitions in accordance with international standards. Yousef stressed the company’s efforts in the implementation of the second phase, which includes the opening of a number of after-sales service centres. The centres will cover a wide range of areas in Cairo, specifically the areas of the Fifth Settlement, Delta, and Heliopolis, in addition to Upper Egypt.

Regional Manager of PSA in the Middle East and Africa, Hisham Hosny, emphasised the importance of the Egyptian market for Peugeot as one of the most promising markets in the region. Hosny indicated that although the quality component in the product provided is important, it is not enough, as the agent is responsible for the brand and for the after-sales service. This ranked Peugeot third in the market for imported cars in Egypt, and sixth overall in February of this year 2019.

Marketing Director of Peugeot in Egypt, Mohamed Shiha, reviewed the brand’s history, which dates back to about 200 years globally, and in Egypt since 1968. Shiha revealed a number of specifications and features of the Peugeot 508, which included the turbo engine with a capacity of 1,600cc, and 165hp, at a torque of 1,400 Newton/metre. In addition, it has acceleration from 0 to 100km in 8.7 seconds, an automatic 6 gear transmission, and fuel combustion of 7.6 litres per 100km, and is available in 9 colours, and simultaneously merges the coupe body style with family cars.

The company explained that it has already begun receiving requests for bookings from customers, while delivery will be within 15 to 30 days.