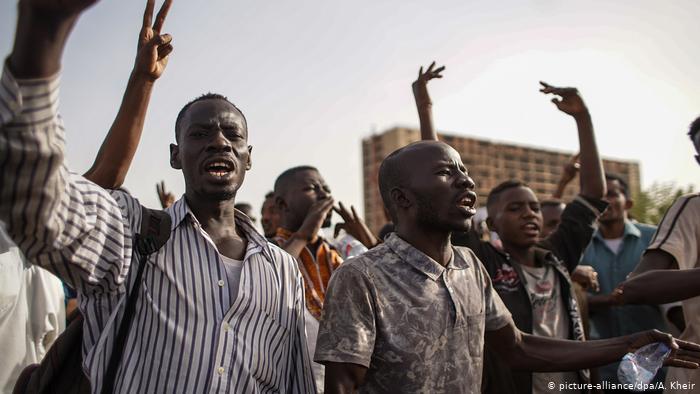 The pace of events and developments is accelerating in Sudan after the ouster of president Omar Al-Bashir, as the Transitional Military Council is racing through several decisions to establish what it calls a “state of freedom and justice” in the country. Meanwhile, protesters are pressing military rulers to hand over power to a civilian government soon.

The Sudanese Professionals Association (SPA), which headed the four-month protest, called on people to respond by joining the sit-in to “protect revolution,” and urged the council “to immediately transfer power to a civilian government,” according to a statement published on its social media pages. The mass protest outside the defence ministry entered its 10th consecutive day on Monday. 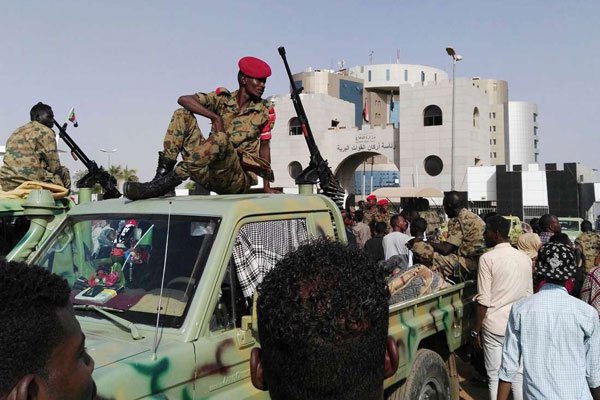 Sudanese protest leaders called on their supporters to mobilise outside the army headquarters, saying there was an attempt to “disperse the sit-in,” where thousands have camped.

The SPA did not say who was attempting to disperse the crowd, but witnesses said several army vehicles had surrounded the area.

“There is an attempt to disperse the sit-in in front of the army headquarters, they are trying to remove the barricades,” the SPA said in a statement to AFP.

“We call on our people to come immediately to the sit-in area to protect our revolution.” Witnesses said troops were seen removing the barricades that demonstrators had put up as a security measure.

The African Peace and Security Council granted on Monday the transitional council in Sudan 15 days to hand over power to a civilian government.

This came during a press conference of the African council, following a meeting in the Ethiopian capital Addis Ababa, to discuss developments in the situation in Sudan.

The council said it rejected what it called the “takeover by the Transitional Military Council of power in Sudan.” 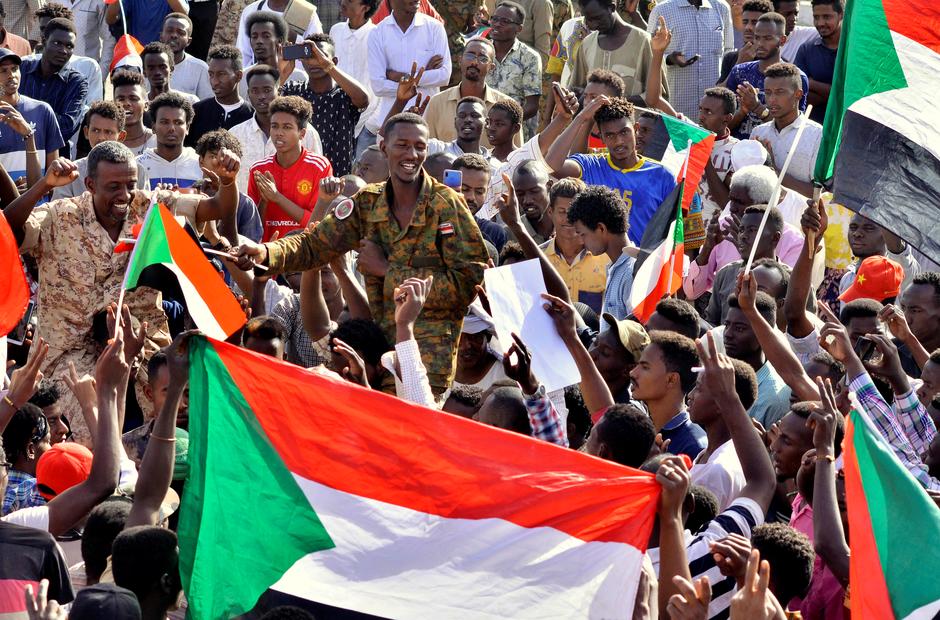 Colonel General Mohamed Othman Al-Hussein was appointed as deputy chief of staff, the Transitional Military Council said in a statement.

On Sunday, the council met with political parties and urged them to agree on an “independent figure” to be prime minister, an AFP news agency correspondent at the meeting said.

“We want to set up a civilian state based on freedom, justice, and democracy,” a council member, Lieutenant General Yasser Al-Ata, told members of several political parties.

“We won’t appoint a prime minister. They will choose one,” he said, referring to opposition and protest groups.

Shinto also said the army would not disperse the protesters, but called on the protesters “to let normal life resume,” and remove unauthorised roadblocks.

A 10-member delegation representing the protesters delivered a list of demands during talks with the council late on Saturday, according to a statement by the coalition of Freedom and Change.

At first they were pushing the army to back their calls to oust Bashir. Since his departure, they have called on the country’s new ruling military council to meet the demands of their ‘revolution.’

The delegation said the demands will “enhance confidence between the parties” during the transition period.  Proposed demands include “the immediate handover of power to a civilian transitional government, addressing past grievances and abuses through transitional justice mechanisms, and dissolving the National Conference Party and handing over its property to the state.”

They also demanded the re-instatement of the country’s 2005 Constitution, which the military council suspended shortly after ousting Bashir, and the liberation of all civilians detained in relation to the protest movement, as well as army and police personnel in detention for refusing to shoot at protesters.

On the other hand, the Sudanese foreign ministry called upon the international community to support the new Transitional Military Council to contribute toward a “democratic transformation, building a state of institutions, and achieving a balanced and fair development.”

The departure of Ibn Auf, a close aide of Al-Bashir, set off a wave of celebrations in the capital, Khartoum, including among the thousands who had defied a military-imposed curfew to keep converging outside a huge complex housing the army headquarters and the president’s residence.

What happened since the overthrow of Al-Bashir

The military council has issued several decisions including cancelling the Emergency Law and the curfew, laws restricting freedoms, including a review of controversial Public Order Law, restructuring the anti-corruption commission according to new standards, the dissolution of a number of institutions, including the presidency of the republic, parliament and the council of states, and the freezing of bank accounts.

Al-Bashir and his supporters

Sudan’s Transitional Military Council has arrested members of the former government and promised not to disperse protesters.

The whereabouts of Sudan’s former leader are currently unknown, but the coup leaders said he was in a secure place. However, the military council said it will not extradite him, although he could well be put on trial in Sudan, as Bashir has been indicted on charges of war crimes and crimes against humanity in Darfur by the International Criminal Court.

President Bashir has long been a member of Sudan’s military establishment, which has dominated the country in the last six decades since its independence in 1956.

He came to power after he joined forces with Islamists in a 1989 military coup which toppled a freely-elected but largely ineffective government.

Economic conditions in Sudan have been deteriorating in recent months, particularly after the currency devaluation which took place earlier, causing prices to surge.