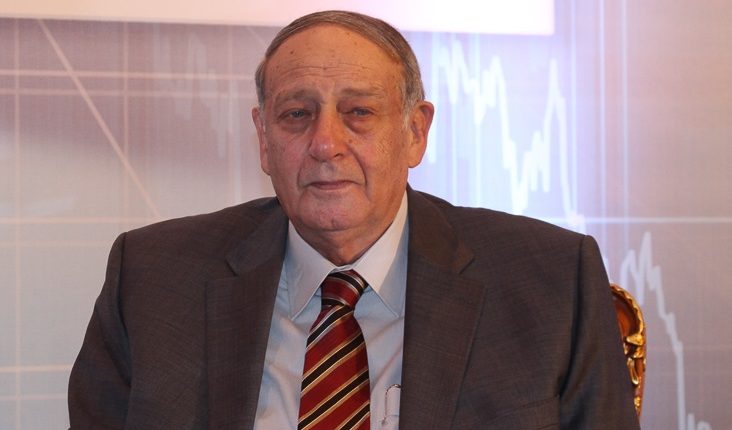 The World Forum of Central Securities Depositories (WFC) appointed Mohamed Abdel Salam as chairperson of the organisation for a period of two years until April 2021.

Abdel Salam is the Chairperson and Managing Director of Misr for Central Clearing, Depository and Registry (MCDR).

The selection was made on the sidelines of the meeting by the Organization of Central Depository and Registration Companies of the African and Middle East (AMEDA) countries, hosted this year by Morocco.

Abdel Salam was chosen as the representative of MCDR, as it has a global and regional role in the area of ​​clearing and central depository.

The meeting discussed a number of important issues that occupy the international financial markets and securities exchanges, the most important of which are the development of clearing and settlement systems, meeting the global challenges, and the establishment of a directory that includes general information about the central depository and registration companies around the world.

The discussions also dealt with the unification of the operating systems of the responsibility of the depositary companies to respond to queries from the international financial organizations to maintain confidentiality and provide the effort and time of companies.