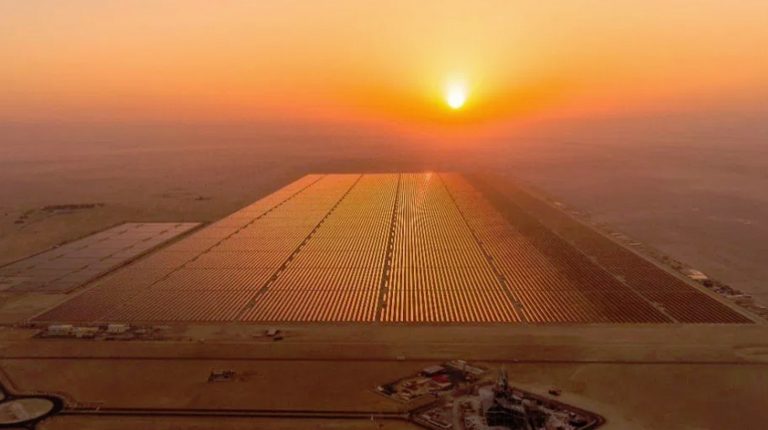 All the projects of the solar energy feed-in tariff in Benban, Aswan will be ready and connected to the national electricity grid by September, Chairperson of the New and Renewable Energy Authority (NREA), Mohamed Al-Khayyat, told Daily News Egypt.

Twenty companies have already completed the implementation of their projects and the rest of the projects will be completed successively in the coming months.

He pointed out that the NREA is not reluctant to grant land to investors to set up stations in order to generate electricity from renewable sources. However, there must be equal opportunities between all companies, considering the national grid’s capability to absorb the new capacities.

The lands offered by the NREA in the west and east Nile areas, Gulf of Suez, Kom Ombo, and Benban can produce 80GW, Al-Khayyat explained. The total area of these lands amount to 7,650 sq km, and is available for renewable energy projects, either by the NREA or the private sector.

Several investors in the renewable energy sector have asked the ministry of electricity to obtain land for the implementation of new solar and wind power projects under the independent power producer (IPP) system with investments of $2.5bn.

The state will not bear any burden of granting land to investors to set up solar and wind power plants, but actually it would benefit financially from offering land for usufruct for 20 or 25 years. The government decided to keep the land usufruct fees for new and renewable power plants at 2% of the annual energy produced.

Al-Khayyat added that the NREA does not object offering land under usufruct to companies to implement projects under IPP system, however certain rules, regulations, and special procedures must be identified to avoid monopoly.

Furthermore, he noted that the NREA has received five offers from different companies to launch IPP projects with a total capacity of 5.65GW.

Moreover, Al-Khayyat explained that the new rules would organise everything, including obtaining land, production capacity, or legal and financial aspects of using the national grid.

Several companies have entered into agreements with factories and institutions to directly supply them with their energy needs from renewable energy resources, given that their electricity prices per kWh would be lower than those of government companies.