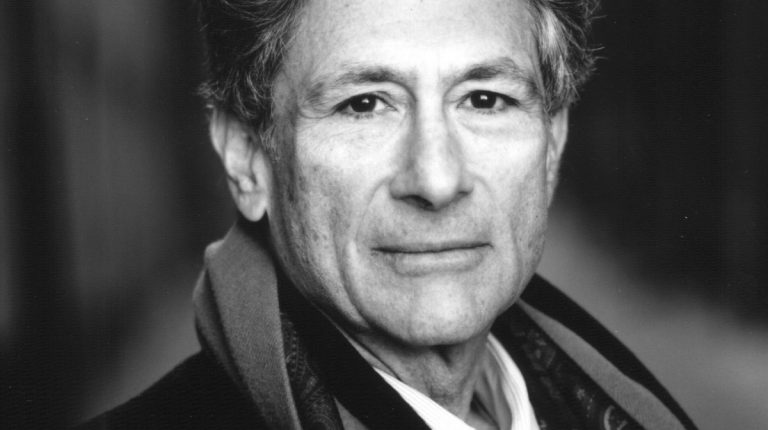 The 2019 Memorial Lecture honouring Edward W. Said, “Out of Place: Refugees, Immigrants, and Storytelling” couldn’t have come at a more appropriate moment. And the main speaker for that event, Viet Thanh Nguyen, was the right person for the job. Viet Thanh Nguyen, the author of the novel The Sympathizer, shares with Said two qualities: his political concerns, and the widespread recognition for his work. He also shares with Said a feeling of displacement; him as a refugee, Said as an immigrant.

Edward Said was perhaps one of the most profound analysts of the situation of the Palestinians, and one of the most vocal critics of the Israeli government’s policies towards them. To his credit, Said is equally critical of both.

Following the Six-Day War (5-10 June 1967,) Said worked hard to dispel the stereotyped misrepresentations of Arabs in the US media, which had no bases in the political and historical realities of the Middle East. In that war, the combined armies of Egypt (known at the time as the United Arab Republic,), Jordan, and Syria were crippled by Israel, which had in the United States a most powerful ally.

As a result of the war, huge civilian populations were displaced, resulting in long-term consequences. About 300,000 Palestinians fled the West Bank, and about 100,000 Syrians fled the Golan Heights. In addition, the war had a disastrous effect on the morale of the Arab people.

Said wrote extensively about the West’s misrepresentations of the Arab cause. In 1979, in an essay “Zionism from the Standpoint of its Victims,” Said argued in favour of the political legitimacy and right to a Jewish homeland; but also on the right of the Palestinians for self-determination.

In an essay published in The Nation in 1980, “Islam through Western Eyes,” Said wrote, “Very little of the detail, the human density, the passion of Arab-Moslem life has entered the awareness of even those people whose profession it is to report the Arab world. What we have, instead, is a series of crude, essentialized caricatures of the Islamic world, presented in such a way as to make that world vulnerable to military aggression.” These are topics that he had written at length in his books Orientalism and in Culture and Imperialism, and on numerous articles on this topic.

He himself had been a victim of the media bias against Arabs and Palestinians. On July 3, 2000, while touring the Middle East with his son Wadie, Said was photographed throwing stones across the Blue Line Lebanese-Israel border and accused of personal sympathy with terrorism. That photograph was published in several leading newspapers in the US and the journalist Edward Alexander labelled Said “The Professor of Terror.”

Said’s action was sharply criticized by right-wing students at Columbia University and by several Jewish organizations. To his credit, though, Columbia University’s provost published a five-page letter defending Said’s action as an academic freedom of expression saying, “To my knowledge, the stone was directed at no-one; no law was broken; no indictment was made; no criminal or civil action has been taken against Professor Said.”

Said, an accomplished pianist himself, founded with his friend Daniel Barenboim the West-Eastern Divan Orchestra, composed of Israeli, Palestinian, and other Arab musicians. In addition, they established The Barenboim-Said Foundation in Seville, Spain, to develop educational music projects. He received several prizes and was awarded some twenty honorary university degrees from the most prestigious academic institutions.

Said always carried with him the pain of not being able to return to his original home. Mahmoud Darwish’s words, “Where can I free myself of the homeland in my body?” could have been his. On 24 September 2003, after enduring 12 years of unrelenting chronic lymphocytic leukemia, Said died in New York City. He was the leading Palestinian figure of its time. Said’s vision and his hopes for a more peaceful Middle East remain alive.

One man, one vote, one time

Decoding Egypt: Egypt and Israel: Can Deep Contradictions be Settled?