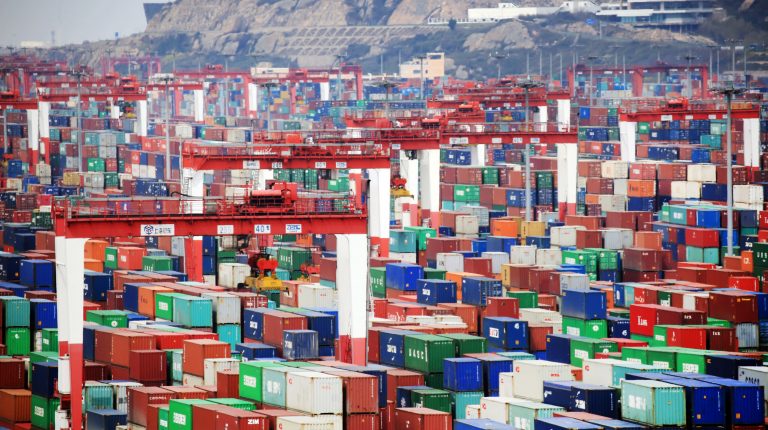 The trade exchange between Egypt and Greece increased in 2018 by 37.5%, reaching €1.8bn, compared to €1.3bn in 2017, the Minister of Trade and Industry of Egypt, Amr Nassar, stated on Wednesday.

His remarks came during his meeting with Greece’s Deputy Prime Minister, Yannis Dragasakis,

which dealt with the future of economic cooperation between the two countries, in addition to discussing a number of issues on the global agenda during the current stage.

For his part, Dragasakis stressed the importance of strategic relations between the two countries, which extended to the tripartite cooperation between Egypt, Greece, and Cyprus, pointing to the interest of European countries – especially the East – to find opportunities for cooperation both in Egypt and African countries.

He reviewed the development of economic conditions in Greece following its exit from the aid programme of the International Monetary Fund and the European Union, where Greece was able to have surplus in the state budget which allowed it to pay its debts until 2023.

“Greece is currently putting in place new legislative frameworks to attract more investments, as well as studying the establishment of a Greek Development Bank, to finance projects,” he added.

“Greece is also considering setting up joint investment funds, as what it has done with the UAE, with the aim of funding joint ventures,” he continued.