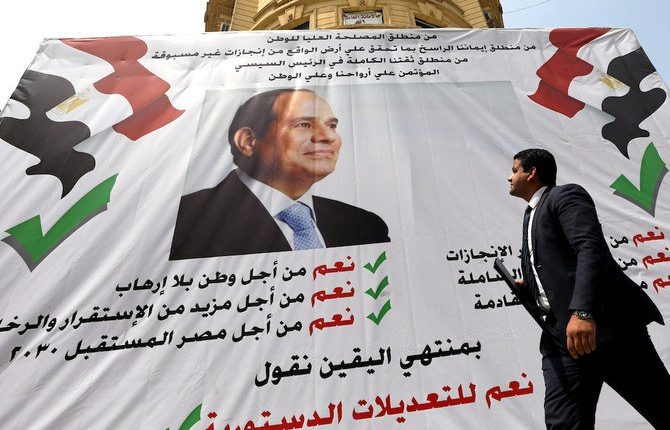 The three days of a referendum held to vote on constitutional changes, on 20, 21, 22 April, will not be official vacations, the Egyptian cabinet stated on Thursday.

In a statement, the cabinet denied rumours that the three days of the upcoming referendum will be official days off, noting that the referendum’s days will be ordinary working days for state employees.

The cabinet called on media websites and social media users to seek accuracy before publishing or circulating uncertain and baseless news.

Earlier on Tuesday, the National Electoral Commission announced during a press conference that the voting on the new constitutional changes, overwhelming approved two days ago by the parliament, will be on 19, 20, and 21 April for Egyptian expatriates, and the locals will vote on 20, 21, and 22 April.