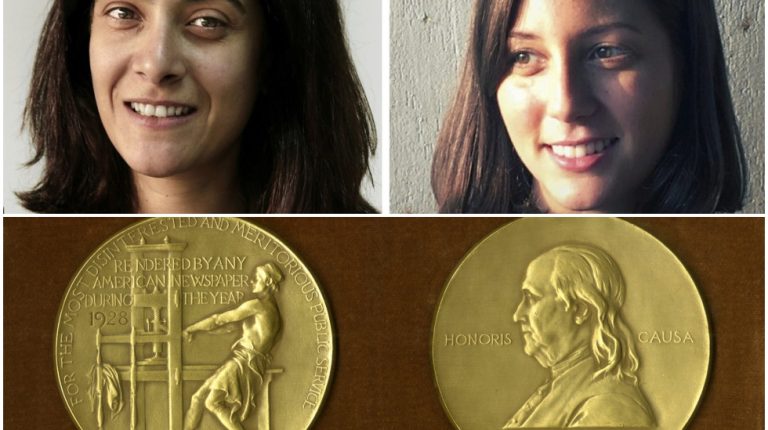 Associated Press (AP) journalists Maggie Michael and Nariman El-Mofty won on Monday a Pulitzer Prize for International Reporting, for their extensive coverage of the conflict in Yemen, becoming the first Egyptian women to ever win this prestigious award.

The Pulitzer Prize is the American journalism’s most prestigious honour. The award was announced in 1917 by publisher Joseph Pulitzer to honour the achievements of outstanding journalists.

Maggie Michael is an Egyptian reporter based in Cairo. Her work has covered political and religious conflict in the Middle East. Nariman El-Mofty is a Canadian-Egyptian photojournalist covering Egypt, Yemen, and other parts of the Middle East.