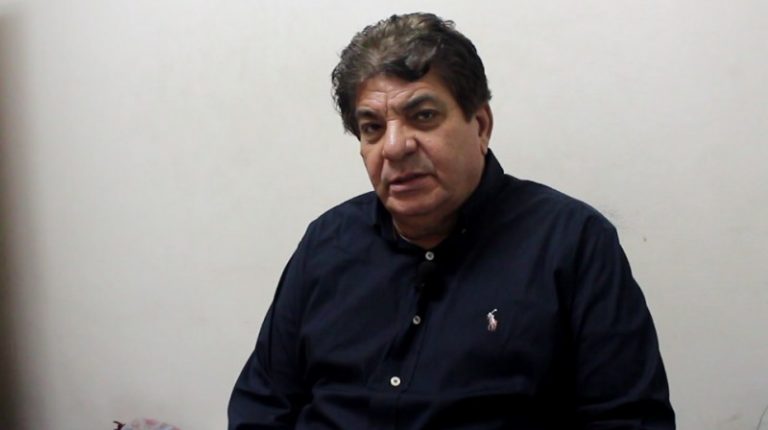 The average tourist spending in Egypt increased during the current season compared to previous seasons, reaching close to $70 per night, up from between $20, $30 during the period after the 25 January Revolution, Mohamed Osman, chairperson of the tourism marketing and promotion committee in Upper Egypt stated to Daily News Egypt.

He added during the celebrations of the World Heritage Day, that the new archaeological discoveries, in addition to the cooperation between both ministries of antiquities, and tourism, sheds a positive shadow on the sector during the coming period.

The World Heritage Day is an international day for monuments and sites celebrated each year on 18 April since it was approved by the UNESCO in 1983.

He mentioned that there are some challenges which must be addressed in order to achieve better progress and increase the volume of tourist movement, including that there is a shortage in the transport capacity in Upper Egypt.

“This problem can be addressed through allowing the import of 3 years-used (from the manufacturing date) Tourist buses,” he continued.

On Thursday, Egypt started the World Heritage Day activities by announcing a newly discovered massive 3,500-year-old tomb with 18 entrance gates at the necropolis on the west riverbank in Luxor.

Celebrating the World Heritage Day, the ministry of antiquities unveiled a 60-tonne, 12-metre-tall statue of ancient Egyptian King Ramses II after its restoration and re-erection, standing next to five other statues at the pylon of Luxor Temple on the east riverbank.

Later on Friday, the Egyptian Ministry of Antiquities, and Ministry of Tourism inaugurated the Opet Temple for the first time for visitors on Friday after its recent restoration at Karnak Temple Complex on the Nile river’s east bank in Upper Egypt’s monument-rich province of Luxor.

In that context, Osman called for reconsidering opening the west riverbank in Luxor for visitors at night, especially after it was lighted at a cost of approximately EGP 700m.

He explained that the agricultural road that is now used has been built over half a century ago and has around 150 speed bumps, thus the one trip exceeds six hours, which makes the trip too exhausting for tourists.