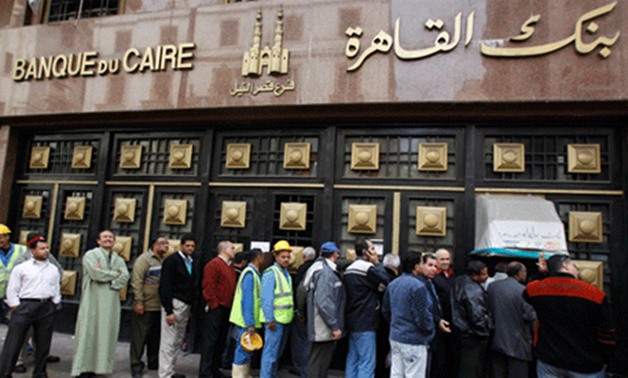 Banque Du Caire plans to list a stake of its shares on the Egyptian Exchange (EGX) and on an international stock market this year, the chairperson of the state-run lender said on Thursday.

The share sale will range from 20% to 30% of the bank’s total shares at proceeds worth around $300m to $400m, Tarek Fayed told a press conference on the sidelines of launching the lender’s new brand.

Last week, the Governor of the Central Bank of Egypt (CBE), Tarek Amer, told Bloomberg News that the Egyptian government plans to sell a stake in Banque du Caire, which is fully owned by Banque Misr.

Selling an equity in Banque du Caire would be through the EGX by the end of 2019, Amer added.

The bank’s market share in Egypt reached 5%, he noted, adding that the bank’s profit is expected to increase by a range between 20% and 30% during the current fiscal year (FY).

The bank, which is fully owned by Banque Misr-Egypt’s second largest state-run lender-also seeks to open 30 new branches as part of its expansion plan, Fayed explained.

He added that the bank has opened 11 branches providing loans for small- and medium-sized enterprises (SMEs), out of 20, set to be inaugurated by the end of this year.

The secured amount will be used for the finance of micro-projects, the top official added.

Head of MSME at the bank revealed that it was negotiating another EGP 200 loan with international institutions.