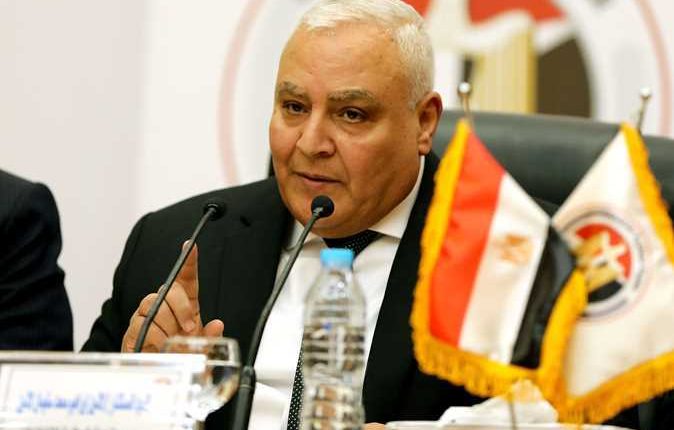 Vice President of the National Electoral Commission (NEC) Mahmoud Al-Sherif said that there is a committee to monitor any electoral irregularities, including guidance or bribery, during a press conference on Sunday.

This the first official comment on reports of some media outlets that there are distribution of ration food boxes by some campaigners to citizens.

“In case of monitoring any violation, we will deal with it immediately according to the law, which gives us the right to refer violators to the general prosecutor to face the appropriate penalties for them,” he stated.

Earlier, the commission has said that the polls will remain open to voters on Sunday during the mandated rest hour.

Lashin Ibrahim, chairperson of the commission, said that the decision to keep the polls open is “due to the high voter turnout.”

Polling stations across Egypt opened their doors Saturday for the first of three days of voting in a referendum on a series of constitutional amendments.

There are currently 10,878 central polling stations and 13,919 polling stations across the country available for the vote, which closes Monday night. More than 61 million Egyptians are eligible to vote in the referendum.

The operation room of the Egyptian Ministry of Immigration monitored a number of countries in the middle of the third and final day of the referendum abroad, noting that Egyptians came to vote in Kazakhstan, Finland, Cyprus, and Austria, in addition to the fact that voting continued in France, Bahrain, Qatar, Sudan, the UAE, Germany, Italy, Bolivia, Peru, and other countries around the world at the headquarters of various Egyptian diplomatic missions.