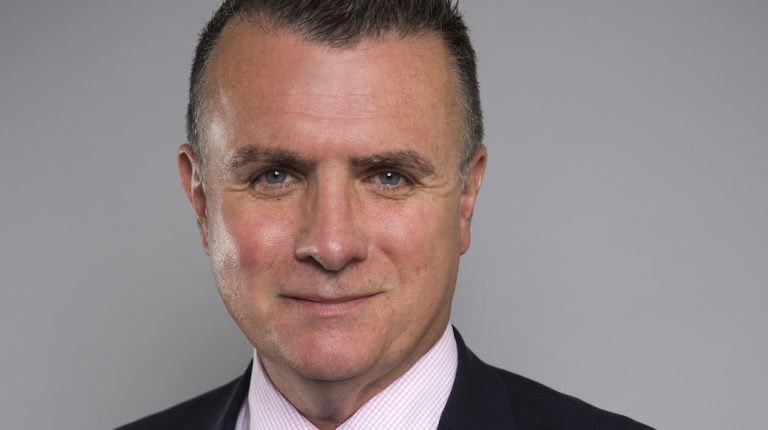 Egypt and Sweden are preparing for a couple of ministerial visits that will take place shortly, the Swedish ambassador to Egypt, Jan Thesleff told Daily News Egypt on the sidelines of the event that was recently organised by the embassy under the theme ‘Green Talks.’

“Visits will be in both directions, yet I can’t reveal more details because the visits are still under preparation,” he stated, adding that bilateral trade exchange with Egypt is expanding heavily.

There are a number of focus areas, which are energy, mass public transportation, and the third one is e-payment and e-solutions, he noted, affirming, “All these three areas are very important, and we feel that together with you, we can have a lot to offer.”

“We have a very strong economic growth in Egypt which is forecasted at 5.6%. We see that many Swedish companies want to establish themselves in diversified areas. I also see new opportunity in education higher and more specialised education,” he said.

Moreover, the embassy of Sweden in Cairo hosted an event focusing on botany and sustainability under the theme ‘Green Talks.’ During the event, the Vivi Täckholm Sustainable Garden was also inaugurated.

The event was held in cooperation with the professors of the Faculty of Science at Cairo University, in the presence of Hisham Al-Saidi, professor of Science at Uppsala University in Sweden, and the Director of the Mediterranean Museum in Sweden, Sofia Haggman.

During his speech, the ambassador of Sweden affirmed the importance of botanical diplomacy, declaring, “We try to promote innovation from Egypt to Sweden and from Sweden to Egypt. Of course we are famous with the business brands, but we also have a global star like Vivi Täckholm who came to Egypt and established the botany department in Egypt at Cairo University and published the flora of Egypt book.”

The event included a symposium on the exchange of expertise and knowledge in the field of botany. Haggman presented the results of her research on herbal medicine from the Pharaonic times until today, while Hisham Al-Saidi highlighted the importance of preserving and studying ancient plants.

Professor Vivi Täckholm, or as her students call her, the ‘Egyptian Wild Flora Lady,’ worked as a visiting professor of botany at the Faculty of Science, Cairo University, from 1946 to 1978, according to a statement by the embassy, noting that during this period she founded an extensive encyclopaedia of Egyptian plants in Cairo under the name of ‘Plants of Egypt.’

The first part of the encyclopaedia was published in 1941 and was co-authored by her husband, professor Gunnar Täckholm and professor Mohammed Darar of the Agricultural Museum.

On the sidelines of the event, Hisham Al-Saidi, professor of Science at Uppsala University in Sweden, told Daily News Egypt, that he is working on an individual project that facilitates studying in Sweden for Egyptian students, adding, “I also work on other initiatives including ‘Research Links Between Egypt and Sweden’ through which researches are exchanged between both countries.”

Over a four day-visit, Al-Saidi visited three universities in Egypt, including Cairo University, Menoufiya University as well as the American University in Cairo, he asserted, adding that about 25 Egyptian students were able to study in global university through his assistance.

Al-Saidi also praised the Egyptian government’s efforts to develop the education process and offer opportunities for students to study abroad.

Swedish students that study pharmacy came to Egypt to study a herbalists’ programmes, in cooperation with Cairo University, he noted, mentioning that a field trip is usually organised in Sinai.

“Swedish students taught by Egyptian professors and get their degree from Cairo University which is a strong interaction,” he asserted, noting that this programme was stopped in 2011 and it will be resumed shortly as it is a very good link which promotes joint cooperation with Sweden.

Swedish State Secretary for Trade in Egypt for 2-day visit