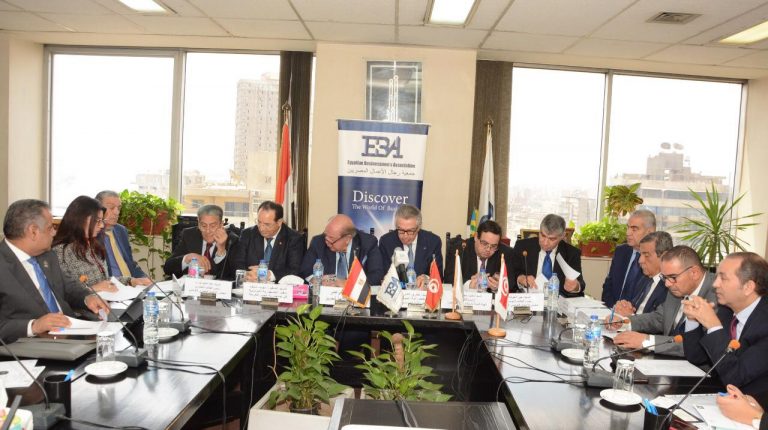 Mohsen Adel, chairperson of the General Authority for Investment and Free Zones (GAFI), proposed forming an industrial partnership between Egypt and Tunisia in some products, with the aim of exporting them to other countries.

While Gabr Al-Hawat, head of the Tunisian side of the Joint Business Council, stressed that the businessmen of the two countries agreed on the importance of increasing trade exchange between the two countries to $500m.

On the other hand, Tunisia’s ambassador to Cairo, Najib Al-Munif, said relations between the two countries would not be affected by the statement issued by the Tunisian Football Federation and expressed his objection to ignoring Tunisia’s achievement in winning the 2004 Africa Cup of Nations in the documentary film presented during the AFCON draw in Egypt on 21 June, as well as on the Suez Stadium which has not yet been equipped to host the tournament.

Al-Munif told Daily News Egypt: “Such affairs would not affect bilateral relations, it is concerned only with football federations in both countries, I want to emphasise that the relationship between Egypt and Tunisia is wonderful, and I trust that the Tunisian team will be in Egypt as if in his country, and will never feel alienated.”

The Egyptian Federation has responded to the criticism of the Tunisian Football Federation, that all stadiums will be ready before the start of the tournament, and work continues in the stadiums under maintenance.

Tunisia were drawn in Group E against Mali, Mauritania, and Angola, which will play at the Suez Stadium.