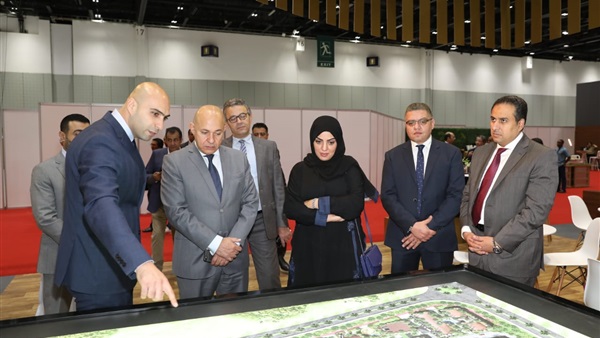 El Attal Holding will showcase the Park Lane Compoundhood in the Egypt Property Show (EPS) in Dubai, which is being held at Dubai World Trade Center between the period from 18 to 20 April under the patronage of Prime Minister Mustafa Madbouly, and the Ministry of Housing and the Dubai Land Department.

The Park Lane Compoundhood spans over 26 feddan in R7 in the New Administrative Capital close to the Swedish and British Universities and the diplomatic district.

Ahmed El Attal, chairperson of El Attal Holding, said in press statement on Thursday that the company’s participation in foreign exhibitions is a fundamental objective during the coming period, in order to contribute to the state’s initiative, which supports and encourages the export of Egyptian real estate.

Furthermore, El Attal noted that the Park Lane project  received a large number from the EPS visitors, especially after the great demand for the project at Cityscape.

The company will complete the sale of the second phase of the Park Lane project, which had been launched at Cityscape Egypt by the end of March after the company’s success in selling out the first phase in which the company recorded a total sales of EGP 380m, El Attal added.

Moreover, he pointed out that his company will provide its customers with special offers during exhibition days.

Additionally, the company will offer discounts on units of up to 5%, in addition to extended payment periods reaching eight years, he noted, adding that the company will fully finish duplex units that will be sold during the exhibition.