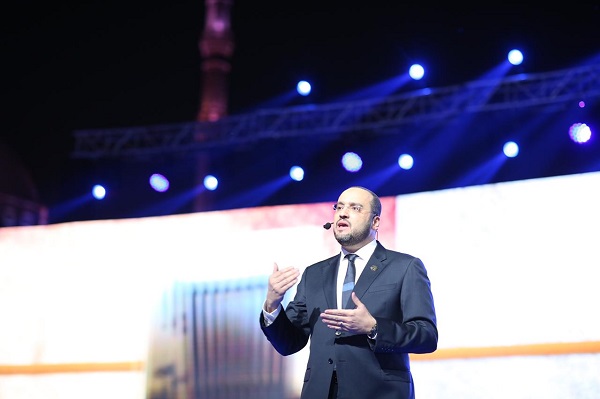 Namaa Development and Real Estate Investment has announced the launch of its latest project in the New Administrative Capital (NAC) called Capital One, to become the largest private sector management complex in the central business district (CDB) in the NAC.

During the celebration of the 20th anniversary of its presence in Egyptian market as a subsidiary for Olympic Group specialising in real estate development and management, Samer Sallam chairperson of Namaa said, “Although Namaa is celebrating its 20th anniversary, its roots date back to the 30s, and during the 80 years we have contributed significantly to the development of the Egyptian economy, providing more than 20,000 jobs in the local market, and attracting foreign direct investments into Egypt. We have established over 30 companies in various business sectors. Additionally, in 1997, Olympic Group launched the first public offering for a private sector company on the stock exchange in Egypt.”

For his part, Business Development Director at Namaa, Karim Morsi, said that the company’s project is the largest administrative complex in the CBD in the NAC.

Morsi pointed out that Capital One spans over 86,000 sqm, and includes units with spaces starting from 100 sqm.