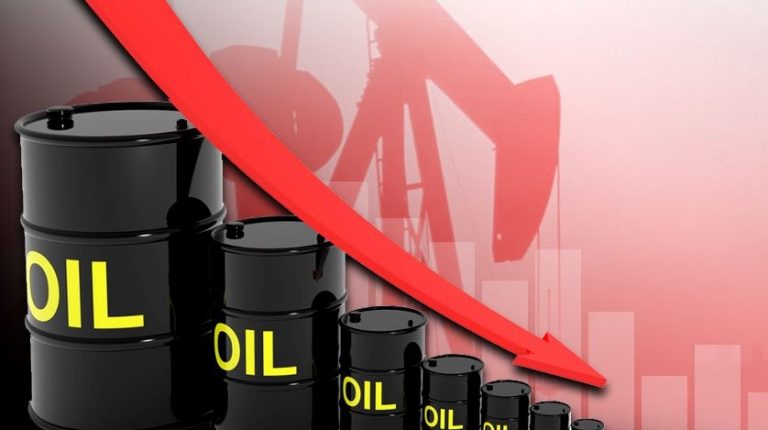 The prices of oil in global markets jumped to $73.60 per barrel in yesterday’s trading with an increase of $3 compared to last week, driven by the return of the United States’ sanctions on Iran and Venezuela, which would cause a reduction in their oil exports, in addition to the production reductions continuing as applied by members and non-members of the OPEC.

A source in the oil sector told Daily News Egypt that the government’s measure to hedge the global oil price hike beyond $70, which started in January, saved millions of dollars that would have been borne by state subsidies of petroleum products as a result of increasing Brent prices.

He added that determining Brent price hedging was developed after a comprehensive analysis of developments and external influences on the oil market, which confirmed the continuation of the oil barrels price rise this year.

The source pointed out that the price of barrel during the first quarter of this year ranges between $60 to $68, and broke the barrier of $70 per barrel at the start of this month, and is expected to rise to $75 before the end of April.

He said that he expects the upcoming OPEC meetings to see divisions among its members if the price of oil continued to rise above $70 per barrel.

Youssef pointed out that the fair price of an oil barrel is $60 in global markets, according to the average cost, in a way that suits ordinary and rock crude oil.

The US is expected to announce that all Iranian oil importers should end their imports soon or face US sanctions, leading to a %3 percent hike in crude prices, which would be the highest level this year.

A report issued by the OPEC pointed out that member countries’ commitment to the reduction last January reached 93% after a reduction in production by 890,000 daily barrels, compared to December, based on the estimations of the six global agencies authorised for pricing in the OPEC.