While the city buzzes with unwavering energy and the weather starts to embrace a warmer detour, the scene inside a certain Zamalek-based fashion store does not veer away from the capital’s frantic vibes. Harboured at Maison 69, the latest season of fashion fund’s seasonal fashion events returned with a new selection of local and regional designers. Just as the invitation promised, the Spring Affair event brought a handful of fresh and nonconventional brands under one roof. 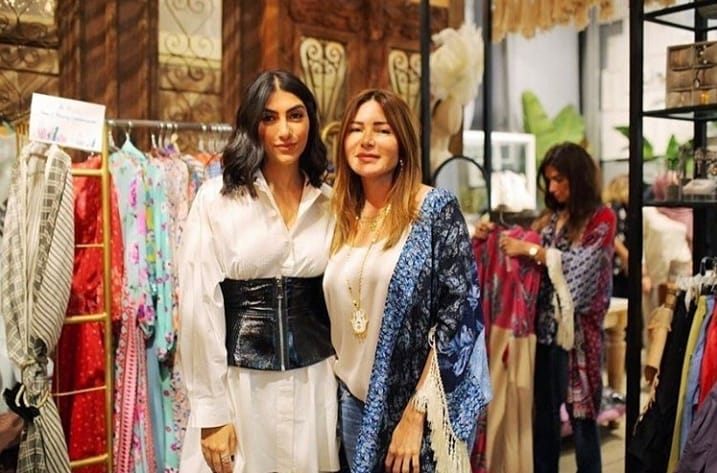 Welcomed by the store’s regular assortment of flowers, guests got to walk through a colourful display of fine jewellery, accessories, ready-to-wear garments and haute couture. Catering to a wide diversity of women, the event did not leave any of the season’s trends out of its scope. While the fashion fund’s regular community greeted, discussed their favourite brands and heavily invested in the season’s must-have items; the designers explained their sources of inspiration, made suggestions, and created a new base of loyal clients.

According to the founder of Fashion Funds, Heba Serag Eldin, this stronger form of communication is exactly what she wanted to achieve this season. After a few seasons of successful fashion brunches, Serag Eldin was in fact aiming to create a progressive shopping experience to allow her designers the maximum possible exposure.

“We are a fashion company and every time we organise an event, we aim to introduce a new element. For the past couple of seasons, we have been focusing on merging fashion and lifestyle. However, this time we wanted to further highlight the fashion element in order to allow the designers to experiment more, and have a one-on-one conversations with the attendees,” shared the entrepreneur.

With fashion being the one and only topic of interest, Serag Eldin and her team looked past their regular venues of choice in order to obtain their goal. “Normally, many of our attendees did not use to give enough attention to the participating designers and their available merchandise; instead, they would eat, drink and socialise,” said Serag Eldin.

Nonetheless, as the founder chose to explain, this season is all about fashion. Therefore, it was natural to notice that the designers did end up selling much more. With that intention in mind, naturally, the team selected Maison 69 as their venue. According to Serag Eldin, the untraditional concept store gave her an opportunity to further play with the display and expand their creative ceiling.

“Maison 69 has its own vibe and flair. It is a prestigious, well-established name. It was only normal for us to collaborate with them. The venue was, by definition, well-prepared to host such an event,” stated Serag Eldin. 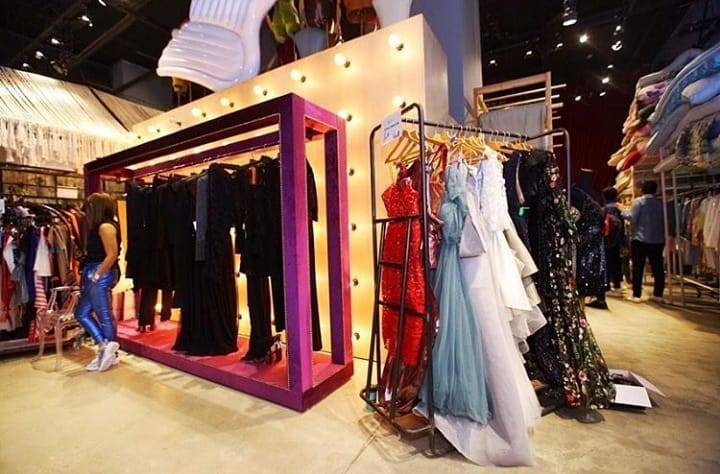 With an inventory as big as 23 designers along with Maison 69’s summer collection, anyone who stepped into the fashion haven from the early afternoon until 10pm ended up finding exactly what was promised by the team: the season’s most articulate fashion statements courtesy of exceptional local and regional designers.

Aside from the format of the event, Fashion Funds has also managed to expand the spectrum of their designers for this season. With the intention of gathering all promising and well-established local designers under one roof, the team also added a hint of regional talent to their mix, just in time for the second season of the Spring Affair.

Bejewka and Paula Fashion House did not only make a relatively long trip from Beirut straight to the event–they also did it as a family. As mother and son, the two designers took two booths next to each other to display their latest collections.  With that said, the event also featured the latest collection from Lou, an Egyptian designer based in Dubai.

“We have many interesting designers this season. L’omdaboga is a nonconventional bag designer, who produces all of her designs in Egypt with impeccable quality. Meanwhile, 9 Crimes is quite young and unconventional,” said Serag Eldin. 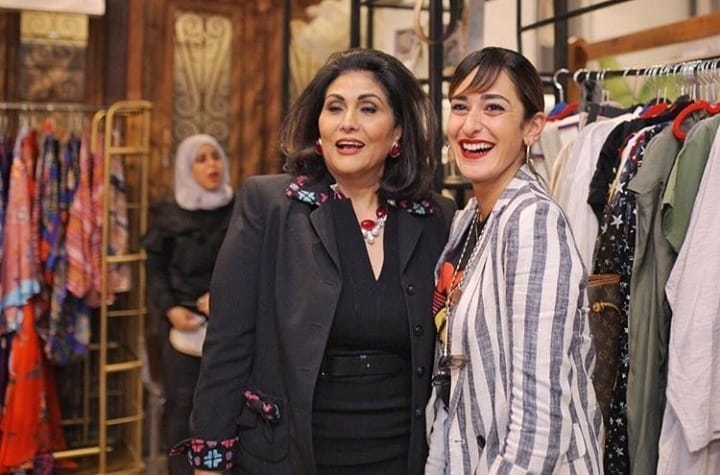 Concurrently, in time for Ramadan, Dina El Missiry, Mazoura, Koukla and Nazeeka displayed a diverse range of contemporary kaftans. On the other hand, the event also featured a number of couture designers such as Sara Onsi, Malak El Ezzawy, Christine Massarany, and La Reina Gowns. As for the accessories category, the team’s choice of designers brought a balance of great quality and flamboyant designs. Manoya bags added a touch of timeless simplicity and Hayden Official revived Venus through jewellery, belts, and bags.

Accordingly, the event still walks the same lines of the previous seasons in terms of its charity aspect. With increased sales, a percentage of the revenues will be dedicated to those in need. “I spoke to the Helm Foundation, and we are set to meet after the event to discuss options to utilise the money,” stated Serag Eldin.

After a number of successful seasons, Serag Eldin is proud of the event’s consistency and the strong rapport she has managed to build with the designers. On the other hand, she wishes to see more Egyptian designers, who take their branding and finishing seriously. “There needs to be a lot of education to guide up-and-coming designers,” said Serag Eldin.