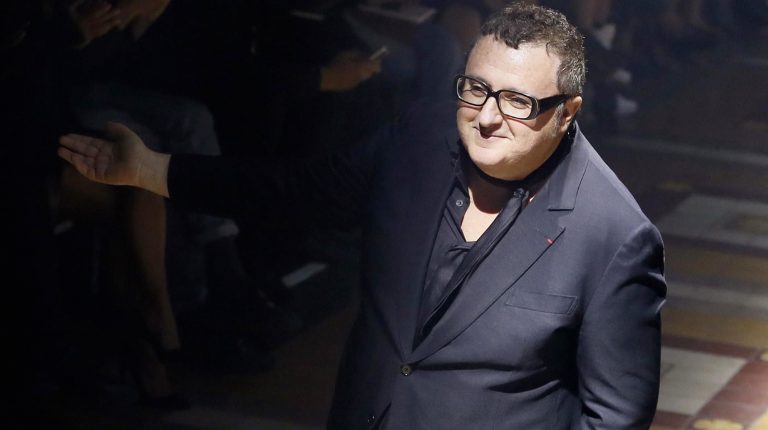 The Italian leather goods aficionado, Tod’s, has recently announced what could be the biggest fashion collaboration of the current year. The factory series is set to be Alber Elbaz’s long-awaited return to the fashion scene. The former creative director of Lanvin has been away on a hiatus since his well-publicised exit from the brand in 2015. 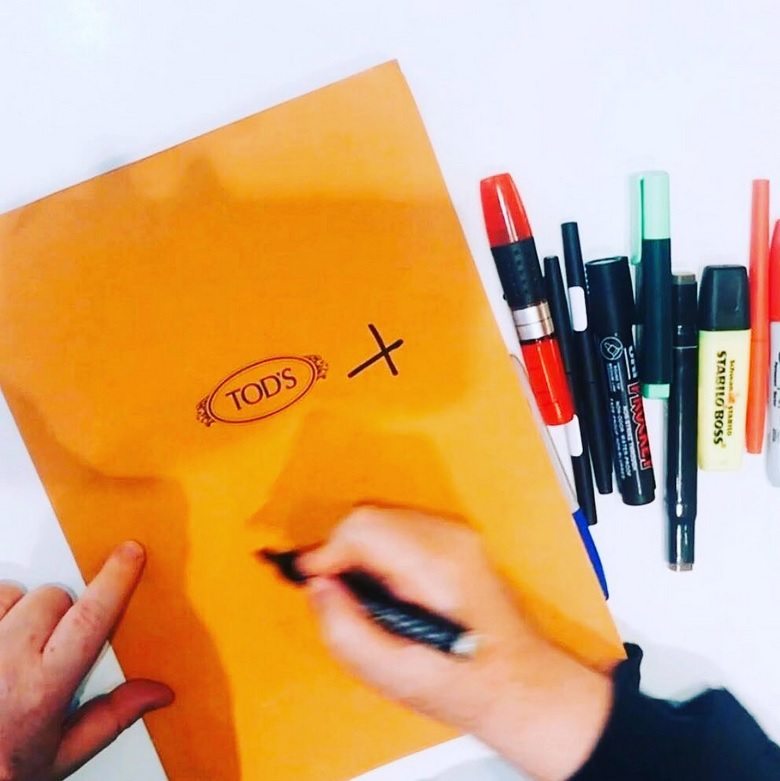 Named after Andy Warhol’s iconic New York studio, the factory series is set to include a number of capsule collections designed by international design patrons. “It is going to be fantastic. He has such vision, he is three steps ahead,” Tod’s Group President and majority shareholder, Diego Della Valle added, “His sense of modernity is extraordinary and we are very, very happy to see him restart in fashion with us.”

This collaboration is set to give Elbaz unrestricted margin of creativity as well as access to the brand’s archives and workshops. With that said, the reveal is expected to take place in spring.

After his separation with Lanvin, Elbaz has received the Officier in the Légion D’Honneur, worked with Frédéric Malle, the founder of Editions de Parfums, to launch a number of scents, and designed an accessories collection for LeSportsac.