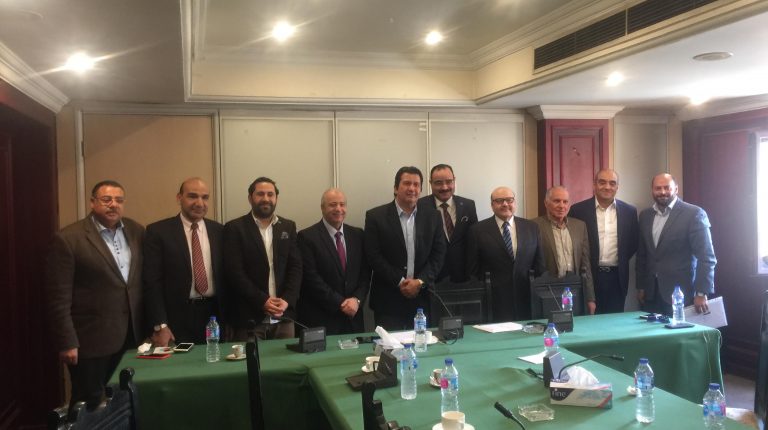 The conference discussed a number of issues related to the automotive sector, topped by the executive regulations issued by the Consumer Protection Authority (CPA) about a few weeks ago, and the impact of one of its items on the return of the commodity within 14 days, and the extent of their negative impact on the car trade, which may cost the trader, the distributor, or the agent huge sums of money in the event of an attempt to return the vehicles, as once the car has moved, its price decreases, making it a vulnerable item. They called for cars to be exempted from this item to maintain the local industry, the reputation of traders, and transparency between sellers and consumers.

The conference discussed the necessity of exempting the customs of the components of hybrid cars and gasoline to create a gap between them and imported cars, especially that since the Egyptian consumer is attracted toward imported cars compared to the cars assembled locally, if their prices are equal. Locally, there will be a price advantage which attracts the consumer toward locally assembled cars, which would also positively affect the development of small and medium enterprises, and overall feeder industries.

Among the issues discussed in the conference was licensing the use of pavements, as per the law, through certain mechanisms without any damage.

The conference concluded its session by allowing corporate sales representatives to be present within various traffic departments to license and clear cars to customers or renew their papers without causing any irregularities.

Balbaa pointed out that the ‘Let it Rust’ campaign coincided with the implementation of the European partnership, which led to decreased sales. He pointed out that traders do not have any mechanisms to return sales to where they were, except to enlighten the media and the consumer by explaining the real cost of cars and the extent of profits they obtain, adding that when the prices of gasoline increase, it will affect the categories of high-capacity cars, not the larger 78% segment.