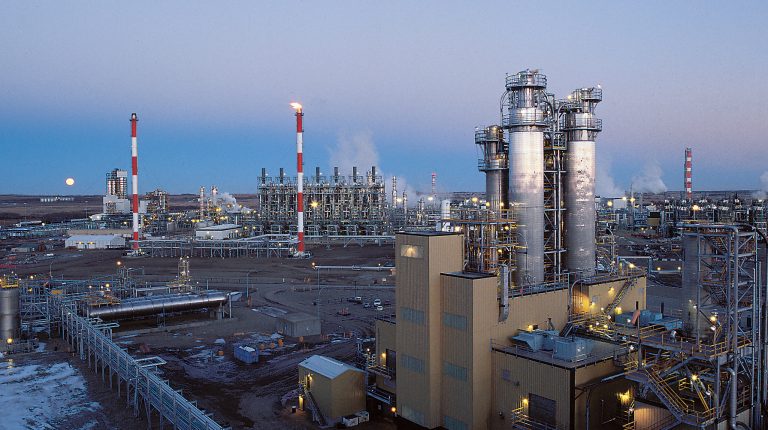 He added that the project’s production capacity is estimated at an annual 660,000 tonnes, with 650,000 tonnes of gasoline, in addition to quantities of butane and hydrogen. So far, about 40% of the project was implemented.

Furthermore, he explained that the projects’ basic engineering designs were completed, and right now the detailed designs are being executed, in addition to the supply and instalment operations of utilities and services at the project by Enppi and Petrojet.

El Shabory pointed out that all sources of funding were agreed upon, whether self-funding or funding from banks and foreign institutions.

Mohamed Badr, chairman of ANOPC, reviewed the situation of implementing the complex, with investments that amount to $1.9bn.

He explained that the new project will be using the latest technological methods for petroleum refining using the hydrogen embrittlement technology of diesel fuel as a low-value product, then converting it to high-value petroleum products in order to contribute to achieving self-sufficiency in Upper Egypt, as well as to contribute toward reducing imports and providing foreign exchange.

Badr said that the complex will receive an annual 2.5m tonnes of fuel oil from ASORC to produce 1.6m tonnes of diesel according to Euro-5 standards, in addition to 402,000 tonnes of high-octane gasoline and 101,000 tonnes of gas as main products and 330 tonnes of sulphur as a secondary product.

He explained that the current implementation of the project is proceeding in several parallel axes, including the completion of the early engineering works, completing the main procurement works for the project to secure it and contribute to speeding up the project’s timetable, along with completing the work of securing the facilities and points of connection between ANOPC and ASORC.