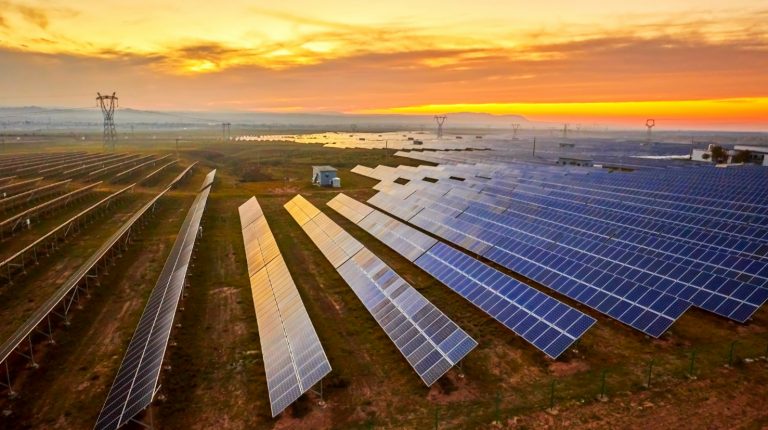 The Arab Organization for Industrialization (AOI) will complete the launch of the 4MW solar power plants in Eritrea by next October.

An official at the AOI told Daily News Egypt that the organisation will establish two stations with a capacity of 1 and 3MW in Eritrea, and according to the directives of the political leadership, the implementation of the two projects will occur during the current year.

He added that the AOI sent the solar cells to Eritrea, and initially agreed with El Nasr Company for Transformers and Electrical Products (ELMACO) and EGMAC to supply some of the electrical equipment for the two solar plants to be inaugurated, and is currently negotiating with Egyptian companies to carry out the drilling and installation of piles.

He referred to the keenness of the organisation to exchange experiences and train technical workers in the state of Eritrea on the ongoing maintenance and follow-up of the solar power plant.

Furthermore, he emphasised that this contract contributes toward strengthening the cooperation between the Nile basin countries and the rest of Africa, especially under Egypt’s chairpersonship of the African Union and the formation of an Egyptian alliance of the AOI and several national companies to work on transferring the Egyptian development experience to all parts of the continent.

The cells supplied to the project for the launch of two solar power stations in Eritrea, which are integrated into the AIS cell production line, and their efficiency and specifications, are in line with international quality standards, the official said.

Moreover, he said that the AOI puts all its capabilities, technical, and technological expertise to serve the African continent and support renewable energy projects, through the Egyptian initiative for developing the Nile basin countries.

The AOI has designed and implemented over 100 solar power stations since 2013 with different capacities throughout the republic. It contributed toward national projects such as lighting roads and installations using solar energy in new governorates and cities, as well with the ministry of foreign affairs in setting up solar stations abroad to support the Nile basin countries.