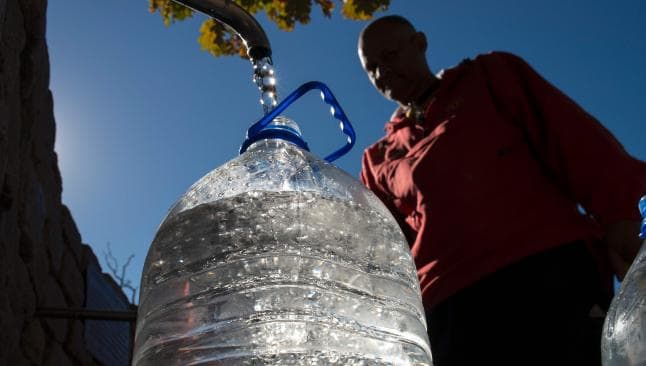 The Minister of Water Resources and Irrigation, Mohammed Abdel Aty, said on Tuesday that the provision of water is one of the biggest challenges which people and governments in the Arab region is facing.

He added that Egypt is particularly one of the most vulnerable countries for water crisis because of its location within the dry desert belt, where the rainfall rate of less than 100 millimetres per year, as well as with a high demand for water due to urban development, as well as industrial and population growth.

During his speech at the 12th version of the Arab Water Desalination Conference 2019 in Cairo, the minister added that in Egypt “we suffer from water shortage estimated at 90% of the water resources.”

He explained that these amounts of water are compensated by the reuse of 33% of the renewable resources and 55% of the virtual water in the form of crops that are imported in the form of commodities and food items.

Moreover, the minister pointed out to the increasing demand for water, as well as the impacts of climate change which threatens to exacerbate the water crisis, especially in areas that are suffering from water scarcity such as Egypt.