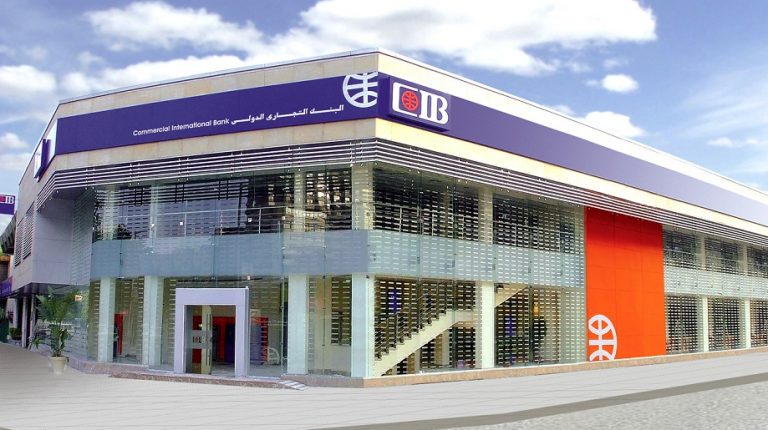 Mohamed Farag, head of International Transactions and Digital Banking at the Commercial International Bank (CIB), described Egypt’s banking customer base as “weak”, with only 14 million customers.

He explained that the country should have at least 60 million banking customers, and this low current figure is related to the banking service costs, especially in rural areas.

“After Fawry Plus was in the picture, it reached areas that were difficult to reach for banks,” he added.

“Fourteen months ago we established the first venture capital affiliated to CIB, and we think it’s best to increase partnerships between entrepreneurs and financial technology companies to offer them financial services,” Farag further added.

“Entrepreneurs often have ideas, but they do not have the right framework to develop them, so they need support and guidance,” he said, adding that the bank has a vision of investment, but in two directions, either solo or in partnership with entrepreneurs.

He noted the importance of creating regulatory legislation to accommodate all emerging technological solutions.

Regarding the competition between banks, he said “We are very tough at this point, but we have to compete with what we have in the market now, as we cannot just sit and deal with the situation in traditional ways, and we must bear the possibility of risks which emerge through one-in-ten e-solutions, that is why we created companies that are separate from the bank.”