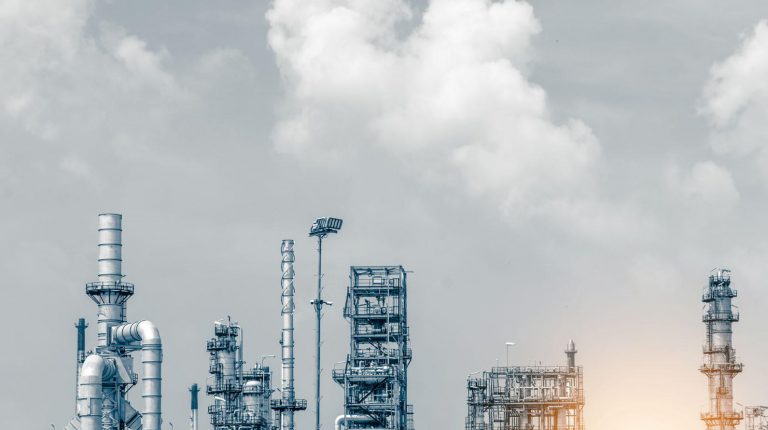 Egypt’s Oriental Weavers Group revealed new details about its planned industrial city, Orientals Industrial City (OIC), in Ain Sokhna, announcing that the project will be built on an area of 10.5m sqm at a cost of EGP 13bn.

The new industrial city would be developed and managed by the company’s subsidiary Orientals for Industrial Development and would cater to both small and medium enterprises and heavy industries.

Mohamed Farid Khamis, the managing owner of Orientals for Urban Development (OUD), a subsidiary of Oriental Weavers Group, said that the company aims to deliver the first phase of the OIC after completing the utilities before the end of the year, adding that it is planned to attract about 18 industries as a start of the city.

Khamis noted that the OIC is an integrated industrial city that includes plants with spaces ranging between 600-500,000 sqm. In addition, the city would include a 4-star hotel and administrative and residential units.

He added that the project is being developed over five phases within six years, revealing that the group is negotiating with four banks to provide 50% of the project’s funding, expecting to reach the funding agreement within two months.

While the Orientals for Industrial Development will be responsible for developing the project’s infrastructure. The OUD will handle the marketing, designing, and implementing the residential and administrative areas of the project.

“The project provides the clients with 50% tax exemption over a period of seven years and only 2% of the customs tax on equipment and machinery, as well as, the customers will have the right to establish customs outlets. Moreover, the group will provide partial support for technical training,” he explained.

Devaluation is the sole option in Egypt: EFG Hermes

Euromoney: CI Capital to extend foothold in the Gulf