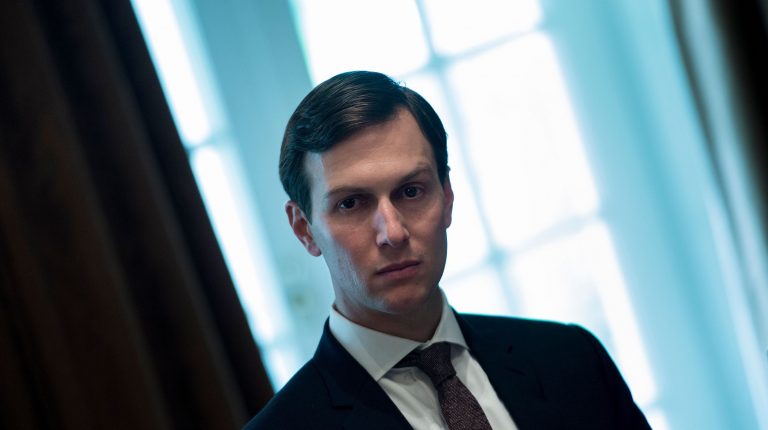 Jared Kushner, the senior adviser of the US President Donald Trump, said on Tuesday that Trump’s long-awaited plan to break the deadlock to find a solution to the conflict between the Israelis and the Palestinians would be unveiled after the end of the holy month of Ramadan (end of June).

During the Time Magazine’s forum in Washington, Kushner, who is one of the authors of the plan, noted the need to wait until the Israeli Prime Minister Benjamin Netanyahu forms a coalition government after winning the elections earlier in April.

The plan, which has been postponed for several reasons over the past 18 months, has two main aspects: one is political and the other is economic.

The political aspect addresses the main issues such as the situation of Jerusalem, while the economic aspect is aimed at helping the Palestinians strengthen their economy.

“Our focus is really on the bottom up which is how do you make the lives of the Palestinian people better, what can you resolve to allow these areas to become more investable,” Kushner said.