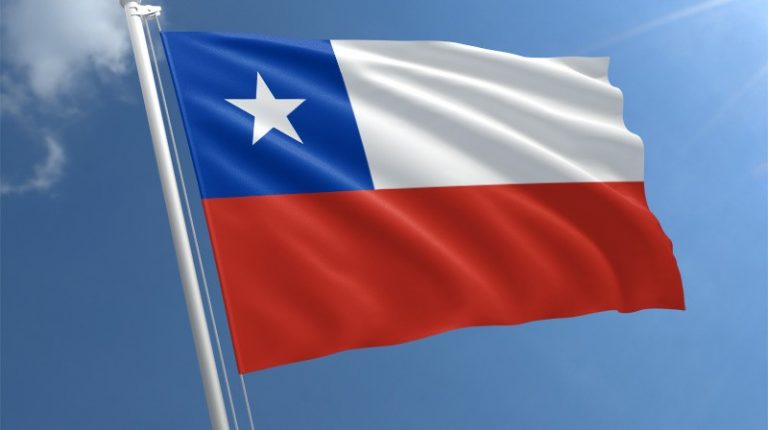 Chilean investments in Egypt amounted to $250m in the sectors of petroleum, contracting, agriculture, tourism and services, according the Legal Advisor to the Chairperson of the General Authority for Investment and Free Zones (GAFI) Amr Noureldin.
His remarks came during the end of the second round of the joint trade committee between Egypt and Chile, which was held at the ministry of commerce and industry for two days.

The committee was chaired by Amani Al-Wasal, head of the Foreign Trade and Agreements (FTA) sector, and Philippe Lubiedia, director general of Bilateral Economic Relations at the Chilean Ministry of Foreign Affairs.

For her part, Al-Wasal stated that the committee discussed ways of enhancing joint trade and economic relations.It also reviewed the opportunities and challenges facing the trade exchange movement, as well as the foreign trade policies of both countries, in addition to all trade agreements signed by the two parties with various countries.

Concerning industrial cooperation, Al-Wasal explained that it was agreed that to encourage further cooperation between the private sector in both countries through participating in international exhibitions and carrying out promotional missions.

Moreover, she elaborated that the Egyptian side proposed strengthening industrial cooperation between the two sides by providing land for the establishment of joint industrial projects and exchanging visits and missions to benefit from the Chilean experience, especially in the sectors of food industry, mining industries, industries in general, iron and steel, chemical industries, as well as areas of animal production and fisheries.

Emerging markets unable to manoeuvre due to rising domestic debt