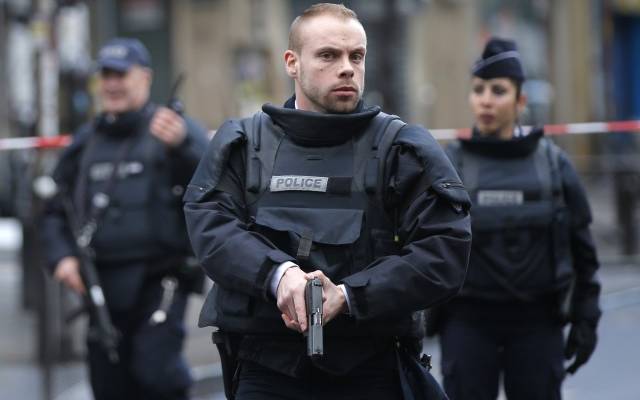 Paris prosecutor’s office on Monday said three adults and a minor had been arrested over a planned attack on French security forces that was due to be carried out in the coming days, according to AFP.

They were arrested on Friday as part of an investigation into terrorist conspiracy that opened on 1 February, which is being handled by France’s General Directorate for Internal Security.

“Four people are being held over a plan to carry out an extremely violent terror attack,” Interior Minister Christophe Castaner told reporters.

The minor had previously been arrested in February 2017 at the age of 15 because he was trying to go to Syria to join the self-styled Islamic State group. He is serving a three-year sentence with two years suspended at an educational facility.

The three others are known for common law offences, according to a French press agency source close to the inquiry.

A number of jihadist terror attacks have been carried out in France since 2015, leaving more than 250 people dead.

The Islamic State group has urged followers to target soldiers and police in France.

At the end of March, two men, one with psychiatric problems, were indicted in Paris on suspicion of planning an attack on a school or a police officer.

Eurostar: Man with English flag brings service to a halt