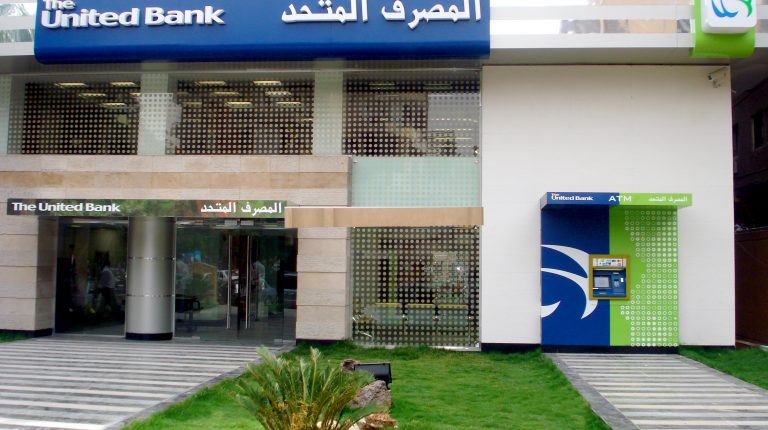 The United Bank of Egypt will be sold to a major US investment fund within three months, the Central Bank of Egypt’s (CBE) Governor Tarek Amer revealed on Monday.

Amer told Daily News Egypt that the CBE will retain a stake in the bank, without revealing the size of this stake. The CBE owns 99.9% of the bank’s shares.

He added that the proposing US fund has significant banking activity, particularly with regard to SME financing, with a total capital of $104bn.

The United Bank was established in 2006. It has a capital of EGP 3.5bn and owns 54 branches across the country.

The United Bank acquired three weak entities that were not able to withstand the laws and policies of banking reform. Those three entities were: the ex-Egyptian United Bank, the ex-Islamic Bank for Development and Investment, and the ex-Nile Bank.