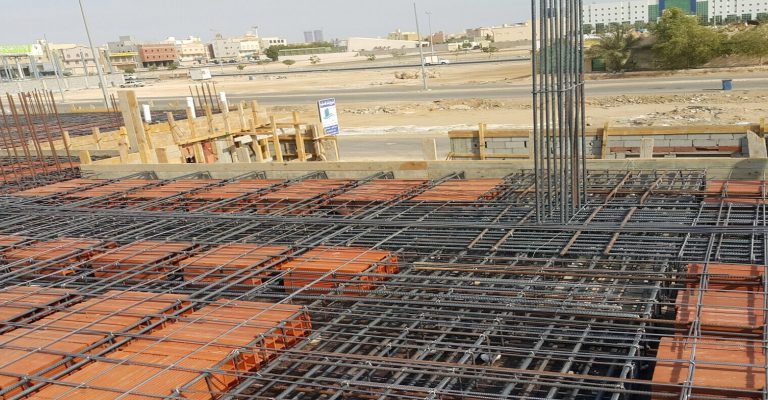 Real estate prices in the Egyptian market have hiked by an average of 75% since the floatation of the Egyptian pound till now, according to Mahmoud Abdel Halim, chairperson of MREC for Integrated Real Estate Services.

Abdel Halim noted in a press statement on Thursday that the price spikes in some projects and regions reached 85% following the decision of floating the pound in late 2016.

Moreover, Abdel Halim explained that the rates of price increases have relatively stabilised in the current period, which confirms that most of the increases in the last two years were real increases due to rising costs.

Additionally, he pointed out that the period which immediately followed the flotation witnessed a great demand by a large number of holders of financial liquidity on real estate as it is the safest investment and has the ability to maintain its value through earning profits from resale.

“The spread of rent mechanism will contribute toward promoting investment in the real estate sector and entry of more foreign capital into Egypt and the success of the export of real estate,” Abdel Halim elaborated. He added, “The expansion of rent will increase the annual return on investment by 10 to 14% and provide opportunities for investors to obtain increased periodic returns for resale purchases.”

Abdel Halim disclosed that the supply currently does not match real and accumulated demand by customers, pointing out that the excessive number of companies advertising their properties, including outdoor ads, gave a wrong impression of the increase in supply while there is no available demand on property.