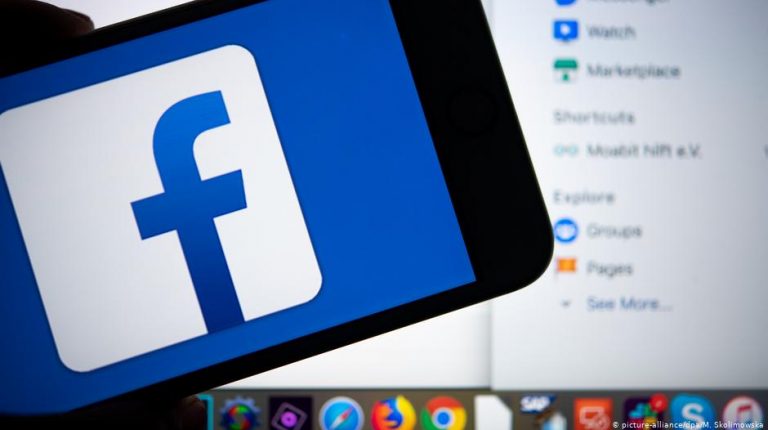 Multiple extremist figures, including Infowars’ Alex Jones and Nation of Islam leader Louis Farrakhan, have been banned from Facebook and Instagram. The social media giant has tried to cut down on extremist content.Facebook has banned multiple extremist and far-right figures from its services, saying they violated its ban on hate speech and violence.

Alex Jones, a far-right American radio host and conspiracy theorist
Louis Farrakhan, a leader of the Nation of Islam group who has been accused of anti-Semitism
Milo Yiannopoulos, a British political commentator and a former editor for Breitbart News
Paul Nehlen, a self-described "pro-white Christian candidate" for US Congress during the 2018 election
Paul Joseph Watson, a "new right" British radio host and conspiracy theorist
Laura Loomer, a political activist who worked as a reporter for Canadian far-right website Rebel Media

The ban applies to both Facebook's main service and Instagram. Fan pages and other related accounts also fall under the ban.

The move is part of a concerted effort by the social media giant to remove extremist individuals, groups and content from its platform. Last month, Facebook banned various far-right British groups, including the English Defense League and the British National Party, and instituted a ban on white nationalist content.

"Individuals and organizations who spread hate, or attack or call for the exclusion of others on the basis of who they are, have no place on Facebook," a spokeswoman for the company said Thursday.

Facebook insists it has always banned accounts and pages that proclaim a violent or hateful mission or are engaged in acts of hate or violence — regardless of political ideology.

Jones, who was permanently banned from Twitter last year, reacted angrily to the ban on Thursday during a livestream of his show on Infowars, the website he runs.

"They didn't just ban me. They just defamed us. Why did [Facebook CEO Mark] Zuckerberg even do this?" said Jones, who called himself a victim of "racketeering" and "cartels."

"There's a new world now, man, where they're banning everybody and then they tell Congress nobody is getting banned."

Read more: Why you should think twice about giving Facebook your mobile number

Infowars responded to the ban by saying it "amounts to editorial control over user content — and a donation in kind to the 2020 Democratic presidential candidate."

British radio host Watson tweeted he was not given a reason as to why he was banned, insisting he "broke none of their rules."