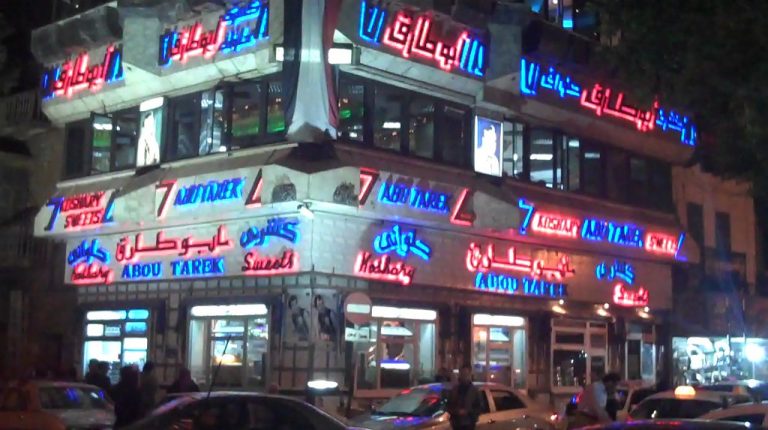 Tarek Youssef, the chairperson of the Egyptian Company for Managing and Exploiting Brands Franchise, and the owner of the famous chain of Abou Tarek, filed a lawsuit against one of the companies in the Kingdom of Bahrain for the use of the name without a right or any affiliation to the chain at the opening of a store dubbed Abou Tarek.

Additionally, the company filed a lawsuit against the same company in Kuwait for opening several branches under the same name also without taking any legal rights and intellectual property rights, Youssef added.

He called on the state to encourage the owners of famous names to document their trademarks so as not to be seized or traded or exploited.

Youssef revealed that the year 2020 will see the opening of new branches in a number of different countries around the world as a result of an agreement with the Saudi Raghaeb for Catering and Restaurant Management in 2017, under which Raghaeb became the sole and exclusive agent of Abou Tarek for opening its franchises outside Egypt.

Sohour in the garden of the Marriott Zamalek

Lifestyle: a year in review

Washington must think differently about “the region”

Bite Me Cairo: The Best of the Best – Part 1