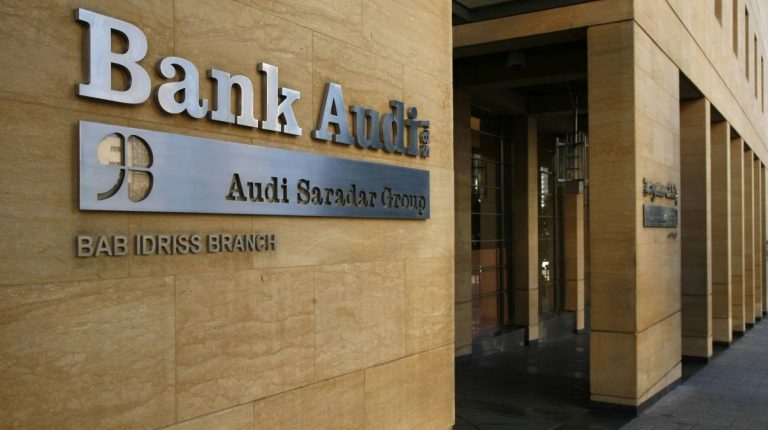 The NBG said in a report released on Friday that sealing the deal currently depends on the approval of both the Central Bank of Egypt (CBE) and Banque Du Liban, the central bank of Lebanon.

The agreement will see Bank Audi acquiring the total assets of NBG Egypt, including deposits and investment portfolio, in addition to the bank’s 17 branches which have about 250 employees.

The NBG Egypt’s assets are estimated to be worth €110m.

Ernst & Young Corporate Finance is acting as exclusive financial advisor to the NBG. Freshfields Bruckhaus Deringer LLP and Matouk Bassiouny & Hennawy are acting as international and local legal counsels respectively, to the NBG.

The CBE approved in July to allow the NBG to begin the exiting procedures in Egypt through receiving offers from potential buyers who would purchase its financial and in-kind assets across the country.

The NBG has a license for a foreign branch not an Egyptian joint stock company.

It started its work in Egypt over 84 years ago when it bought “Anatoly” Bank in 1933, which had been working in Egypt since 1904.

The NBG stopped its activity in Egypt in 1961, however, it returned by opening a representative office in Cairo in 1975 and by 1979, it had opened its first branch.

The group’s exiting is an attempt to reduce its presence outside Greece according to the restructuring plan agreed upon with the European Commission after Greece received aid from the EU in 2013 and 2015.

After completing the acquisition deal, all the assets of the NBG will join Bank Audi, and the NBG will cease to have any activity in Egypt.

The CBE’s law stipulates that it is necessary to approve the halting activity of any bank. Approvals can only be granted after the bank completely discharges its commitments toward depositors and creditors.

Bank Audi ranks first among Lebanese banks. It is one of the largest 20 Arab banking groups.

According to the budget of last 31st March, the total unified assets of the bank are $46.4bn and the share of shareholders in it are estimated to be $4.0bn. The number of bank employees exceeds 6,200.

Bank Audi Egypt has 46 branches with 1,454 employees until 31 March, and ranks ninth among private sector banks in Egypt in terms of assets.