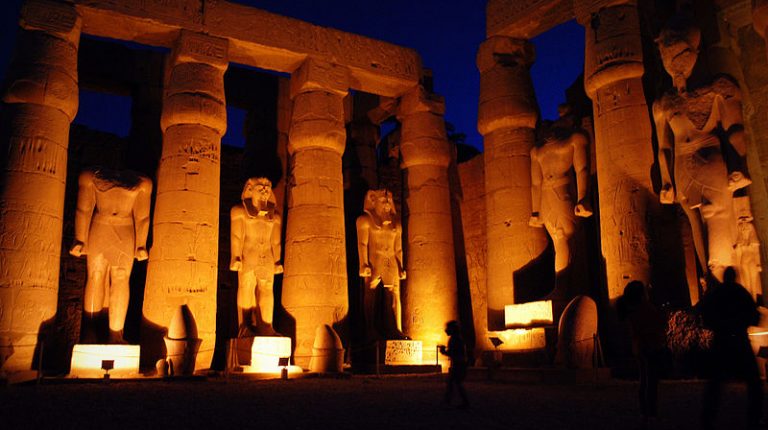 Cultural tourism as a unique and distinctive tourism product has not yet received a fair share from the volume of Arab tourist inflow to Egypt, representing only 30%, according to Mohamed Osman, chairperson of the tourism marketing and promotion committee in Upper Egypt.

He added that the Arab travel market in Egypt has a volume of $2.5bn, noting that the average expenditure of Arab tourists is three times the size of the European tourists.

Regarding Egypt’s participation in the Arab travel Forum (ATM) which was held from 28 April to 1 May, he stated that the general objective of the participation is to increase and revitalise the tourism movement to Egypt in general, and to re-launch the cultural tourism product to Arab tourists, in addition to attracting a new segment of Arab tourists to the cultural tourist destinations, especially the city of Luxor, which contains one third of the world’s monuments.

He noted that Luxor has entertainment products such as the balloon flights, in addition to archaeological visits.

Osman asserted that Egypt’s current presence in the forum was a new door of hope in the sphere of expanding the volume of tourism revenues.

Noteworthy, the ATM forum is considered as one of the most important tourism events in the world concerning international tourism traffic coming into the Middle East.

Egypt participated in this year’s ATM edition with a 600m pavilion, which is comprised of 56 participants, including 30 tourism companies, and 22 hotels, in addition to a pavilion for EgyptAir, another pavilion for the Air Cairo company, as well as a pavilion for the Egyptian Federation of Tourist Chambers.

Moreover, the Chairperson of the tourism marketing and promotion committee in Upper Egypt, assured that the tourism file is supported by the Egyptian political leadership, praising the fact that the minister of tourism is working to represent a new image of Egyptian tourism.

He explained that the Minister is trying to portray Egypt not only as a prime touristic destination, but also shed light on the diversity of the Egyptian people by showcasing Egyptians who master various disciplines to include art, sports, music, and culinary activities.