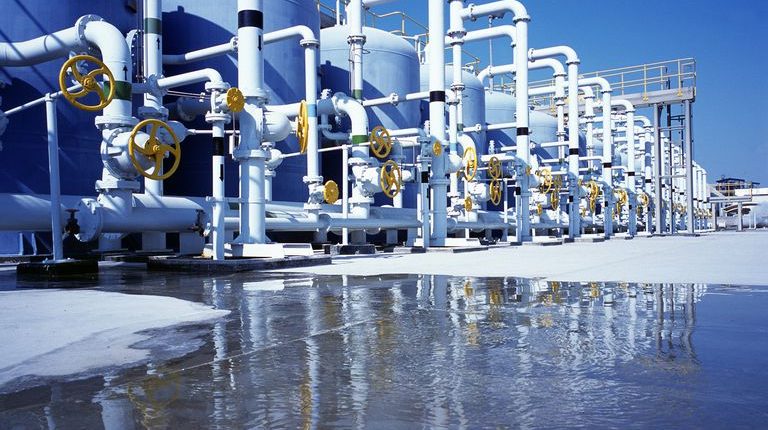 The government retracts from buying water from the private sector due to the high prices offered by Arab and international companies.

However, the government decided to limit itself to bidding for desalination plants according to the state strategy.

Informed sources told Daily News Egypt that the bids received by the government to buy a cubic metre of water from desalination plants ranged between EGP 17-20, which are more than double of the prices that the government wants to contract, which is between EGP 5-7.

The sources pointed out that the government decided to offer competitive tenders to Arab and international companies to implement seawater desalination plants according to the government’s strategy, aiming to produce 2.7m cubic metres of water per day by 2035.

Furthermore, the sources said that the list of companies that submitted bids for the sale of water to the government include Schneider Electric, Seven Seas Water, Hassan Allam, and two Chinese and German companies. The companies were seeking to implement projects in Egypt’s North Coast and South Sinai, and have agreements with international banks to finance these projects.

These companies negotiated with the government over the value of the land allocated for projects and the means of tax or customs exemption on equipment, however high prices for the sale of cubic metres of water threw a wrench on the agreement.

Earlier, one of the consulting companies prepared feasibility studies on the possibility of private sector participation in investment in seawater desalination projects. The studies concluded that the government is required to implement a set of procedures for licensing these types of projects and determining the mechanisms for their operation.

According to a previous World Bank (WB) report, there is a short-term opportunity for the private sector to participate more clearly in the water and sanitation sector, stressing that the sector suffers from a severe decline in financial self-sufficiency.

The WB added that Egypt needs to prepare a more detailed analysis of cost trends and structure in order to determine the actual underlying financial impact, especially in view of the recent increase in inflation.