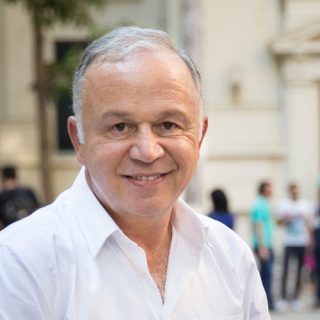 Ahmed El-Alfy, chairperson of Sawari Ventures, said that the firm will be implementing new deals over the next few months after the recent acquisition of Swvl, noting that the fund has entered a new level of discussions and negotiations to acquire minority stakes in several companies. He said that 2-4 deals will be implemented during the second half (H2) of this year.

El-Alfy expects the fund to generate huge returns from its investments in Swvl. The company has already achieved a strong jump in the past few months and has good expansion plans. It is expected to achieve much better results in the upcoming period, especially with its rapid deployment and excellence with a professional management and team.

He pointed out that the fund injects into a single deal an amount estimated between $0.5m and $4m through the acquisition of minority stakes, adding that the fund aims to invest in companies on long terms of up to 10 years in some companies if necessary. On the other hand, it might exit other companies within a year or more if the target of the investment was achieved. El-Alfy believes that the majority of the fund’s exiting may be through selling to a strategic investor, with the possibility of exiting through initial public offerings.

El-Alfy expects the EGP 1bn allocated to the Egyptian market to be invested over four years, through deals in the sectors of financial technology and renewable energy, logistics and internet services, health care technologies and education, pointing out that these sectors are hungry for technologies, so they incorporate high growth opportunities and need huge investments.

In a related context, El-Alfy said that his company aims to establish a new fund as the investments of the current fund are nearing an end.

Sawari ventures established an investment fund with a capital of $35m with the participation of the European Investment Bank, the English Development Bank, the Dutch Good Growth Fund, and the French Development Fund, with the aim of investing in small and medium-sized enterprises in various sectors related to financial technology. The fund is the first of its kinds to invest in financial technology.