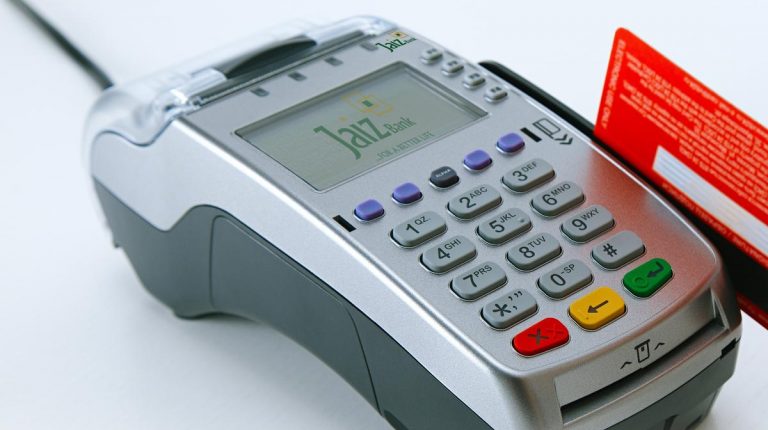 The Meeza card tops these cards free of charge for six months, in conjunction with the introduction of the electronic payment system for government dues.

According to the five banks, these cards can be issued without the need to open bank accounts.

The customer will receive the card from the bank on the same day for free, and can be charged with the amount each customer needs.

A card application should be filled and attached with the customer’s national ID or passport, and subsequently the card will be issued to any citizen from the age of 16.

Furthermore, the card is issued without printing the customer’s name on it. However, if the customer wishes to print his name on the card, a request shall be submitted to the bank. Any card whose owner will not receive within three months will be terminated.

Fawry e-payment solutions are being negotiated with a number of government banks to enable the card to be charged through their points of sale (POS).

Alaa Farouk, CEO of retail banking at the NBE, said in a statement that the bank plans to sign a deal with Fawry to provide charged prepaid cards through POS.

Farouk confirmed that the bank has prepared to implement the electronic payment system by setting up its machines and POS. He pointed out that the bank provides the card to the customer in five minutes with a national ID at all branches of the NBE for free.

Furthermore, he highlighted that the bank has already issued about 200,000 cards and is processing more 700,000 at branches to customers, adding that they aim to reach 2m cards this year.

An official at BM said that the bank has taken all measures to participate in activating the electronic payment system by providing a large number of prepaid cards in all branches of the bank, at the level of the republic, offered free of charge to citizens for a period of six months from 1 May.

He added that the bank has been working to provide other quantities of raw cards to be used in meeting the needs of bank branches of cards.

He pointed out that the bank aims to issue 2m Meeza prepaid cards during the year, within the framework of the state’s directions to achieve financial inclusion, reduce dependence on cash circulation, and promote digital payments.

The ministry of finance has recently completed the necessary procedures for the implementation of the system of the collection of government financial dues of over EGP 500 from the beginning of May.

The ministry confirmed that prepaid cards will be available for free for a period of six months, effective from 1 May through NBE, Banque Misr, Banque du Caire, ABE, and CIB.

With regard to electronic payment mechanisms and means, the use of payroll cards, bank cards, prepaid cards, credit cards, or the internet would be available.

“The establishment of financial databases for various government agencies has been completed, which enables citizens to pay directly through their bank account for public services,” according to the ministry.

It noted that it would continue to develop public finance management, with a view to improve the management of public resources, achieve quality of expenditure, as well as the deployment of electronic POS at various government agencies.

According to the ministry, 15,000 POS have already been deployed at government sites, including notary offices, traffic departments, universities, and municipalities.

It pointed out that the new electronic system will contribute – when applied – toward improving the performance of the Egyptian economy, as the reliance on modern technologies leads to increased growth rates to achieve the desired result in the coming period.

“The reliance on electronic payment for all revenues and payments of government agencies implements the decisions of the National Council of Payments for the transition toward a digital society, achieving financial inclusion, implementing the national programme of economic reform, the state’s tendencies toward a less cash-dependent society, and promoting electronic payment, “according to the finance ministry.