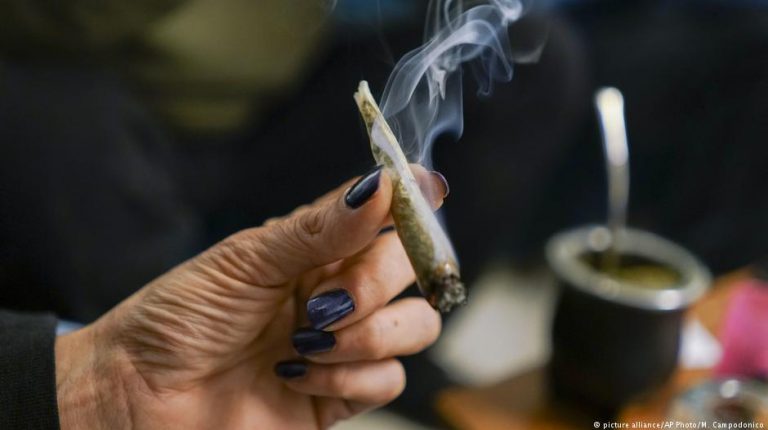 The Ministry of Social Solidarity referred 555 state employees to the Administrative Prosecution for consuming narcotic substances, according to a report prepared by the Fund for Drug Control and Treatment of Addiction .

A number of 15,877 employees have undergone drugs test in 10 ministries and their affiliated institutions as well as school bus drivers from the beginning of January to the end of April.

In early April, a total of 279 state employees were sent to the public prosecution office over smoking drugs and have been suspended from work, according to the Minister of Social Solidarity, Ghada Wali.

A committee formed by the ministry performed medical check-ups for school bus drivers during the school year 2018/19 in five governorates: Cairo, Giza, Sharqeya, Gharbeya, and Daqahleya.

Wali said that the committee launched several campaigns for school bus drivers, adding that those who proved to be drug addicts were referred to the prosecution for the necessary procedures.

Additionally, the fund will organise several awareness meetings in institutions and ministries under the title “Maslhtak”(For Your interest) to raise awareness about the dangers of substance addiction and clarify the details of the new Drug Law.

Previously, the ministry denied the rumours about conducting random drug tests on citizens in Egypt.